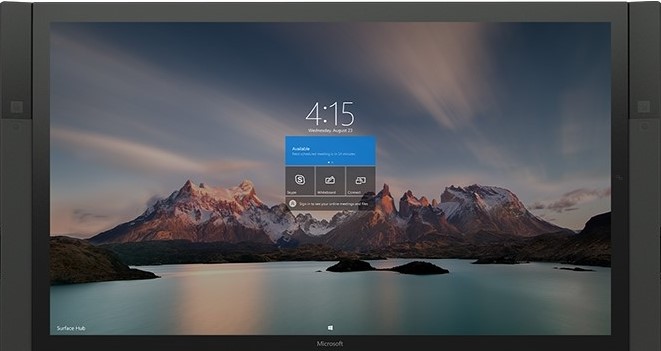 As a member of Microsoft Surface family, surface hub has become a most usable digital whiteboard in today’s business world. Collaborative business world and digital business meetings are enhanced with the invention of this virtual board. By today Microsoft has released their first version to their fans as two,  55-inch model and the 84-inch model. Surface Hub models use the 4th-generation Intel Core Haswell processors (Core i5 for the 55-inch and Core i7 for the 84-inch) and run the 64-bit version of Windows 10. The main differences between the two variants are screen size, resolution and graphics adapters while it includes 1920 × 1080 Full HD and an Intel HD Graphics 4600 controller integrated in the CPU. The surface hub screen is capable of achieving high levels of brightness up to 424.38 cd/m2. Also surface hub users can view models in many angles because it facilitates to interact with 3D models. This surface includes vast coverage of features such as 3D viewing, sketching, office package, Skype for business and many more. In 1st of June 2015 Microsoft launched this wonderful innovation to the world by marking a milepost in the path to world technology development.

When reviewing how people benefit from this digital whiteboard, it behaves as an interactive canvas. Surface Hub integrates seamlessly into the modern workplace, and can be used by teams anywhere, from conference rooms to informal breakout spaces. It features a choice of two screen sizes, flexible mounting configurations, and a variety of inputs, including wireless projection, HDMI, NFC, Bluetooth, and ports to connect to exterior devices.  It supports for improved collaboration where people can work together despite location. 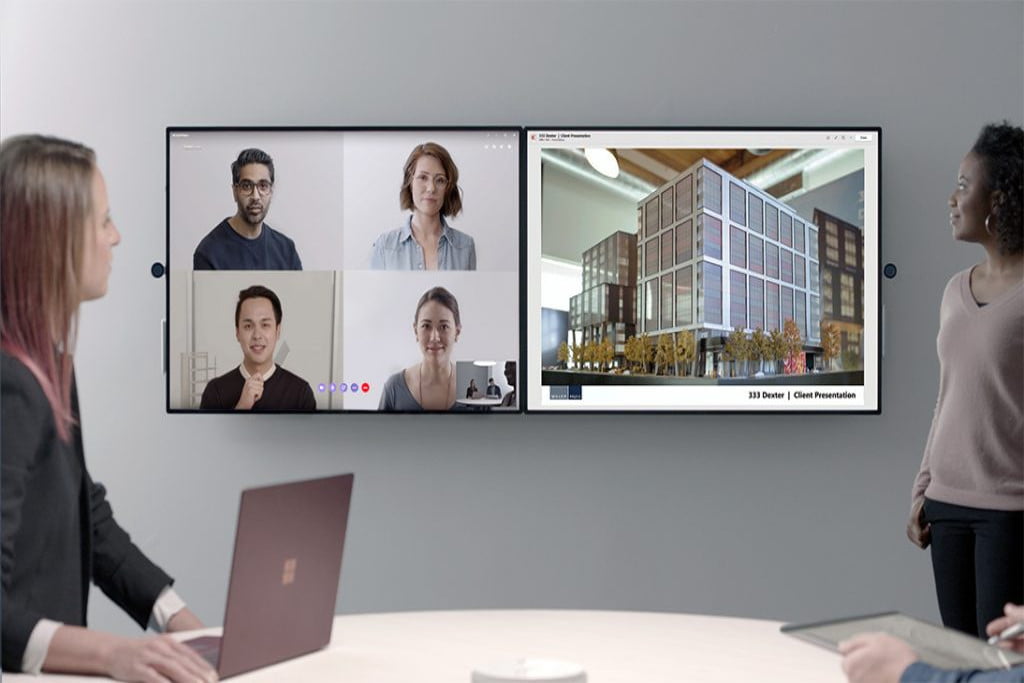 With the ever best user comments and user satisfaction for Microsoft surface hub-1, here they are going to introduce another release for 2019 with more enhanced features with more developed usability of this device. According to the user feed backs for Microsoft surface first release, Microsoft is going to respond for all these requests by launching surface hub-2. They thoroughly believe that this would attract the young generation and new comers to the business world with more upgraded features while enhancing the productivity of projects and creativity more. The new launch will modernize business workplaces and other systems.

Surface Hub 2S and Surface Hub 2X are going to be the newcomers for Microsoft surface hub family by 2019. With more user friendly features this would be more usable and popular especially among business community. The new version is going to be much lighter, sleeker and easier to use. This new model supports for collaborative team work which enables multi user sign in, so that team members and all other stakeholders can work in the same time. With the rotation ability users can experience the massive outlook for their project diagrams. The quality of sounds and look crystal clear visuals will add more value to collaborative work across the world with improved microphones, speakers, 4K camera, and true to scale video calling. This would be an intuitive experience to make your team more productive. Surface Hub 2 devices are optimized for teams that want to connect, co-create, and produce with others regardless of their location. This simple update is enabled by our design of removable processor cartridges, in an easily accessible hardware chassis on the back of the Surface Hub 2. 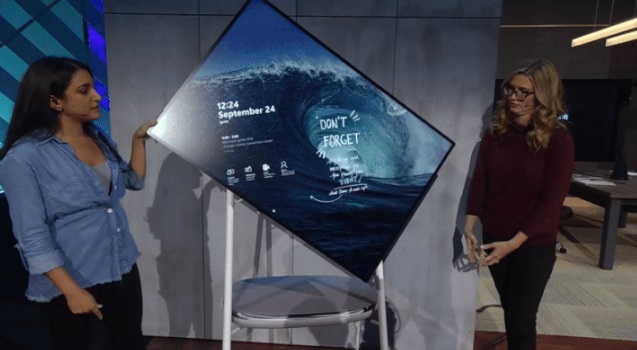 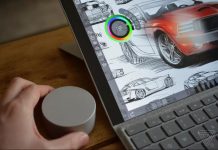 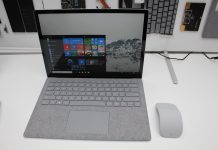 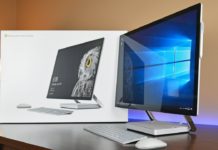