Microsoft Pix app is the most famous recently released app by Microsoft.Though this is bit similar to the other camera apps used in the world today,this  takes a sharp look at the scene from start to end and gives a very clear picture of the scene you need.This feature comes because of the Artificial Intelligence techniques embedded in this app.

This can be considered as a replacement app  for the Camera app used in iPhones.Beacuse this app can give a much clear pictures than the normal Apple Camera app.

Below it shows a photo  taken by both Pix app and  the iPhone Camera App.

So you can see that the photo taken by Microsoft Pix is more clear and sharp than the Apple Camera app.

Now you can download and try this app in your iPhones. 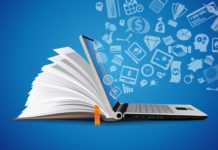 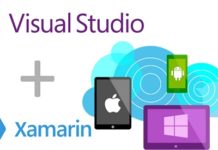 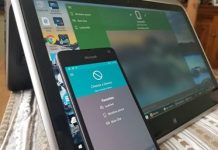