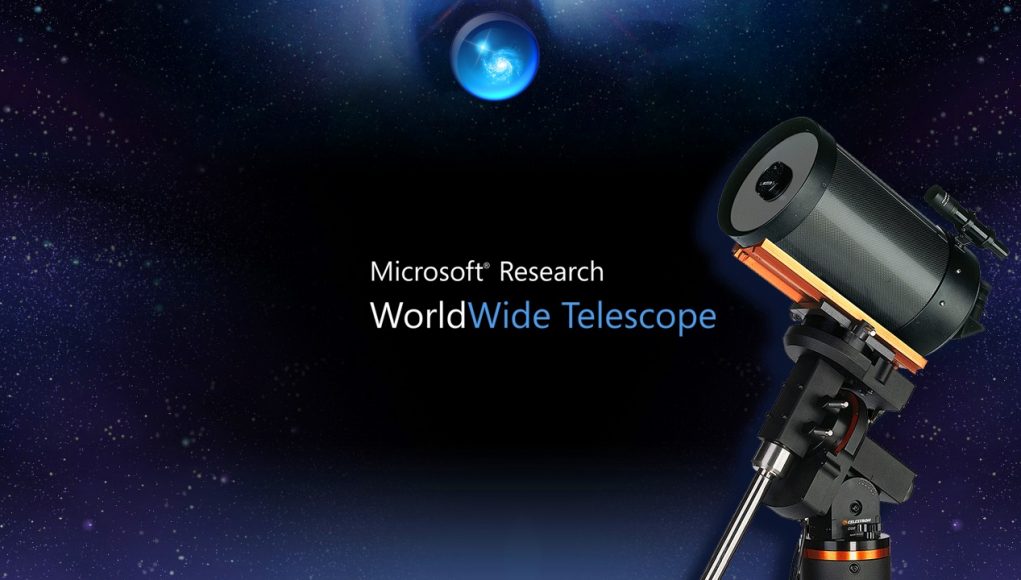 Have you ever thought of exploring the universe just with the use of a web browser? Yes embrace yourself as it is time to have a walk in a planetarium but virtually! Microsoft again has proved its  excellence in helping you to see beyond by launching World Wide Telescope (WWT) where it forms live images (Telepresence) to your computer screen by utilizing telescopes established on Earth and as well as the orbiting telescopes in the aerospace.

In brief WWT is your own ‘Universe observatory’, allowing you to explore and unravel the mysteries of space above Earth. WWT consists functions such as enabling multi-wavelength views, ability to be aware of the correlations among stars and planets, zoom in zoom out gestures and it takes you a tour around the world. Not just that but WWT gives you the opportunity to customize and create your own guided tours as well.

If you try to observe the entire solar system at once using the 3D option, you can identify the light impact and reflections of the sun on the planets. One may feel amazed when they realize the difference of the reality with comparison to what’s in their minds with respect to observing Earth, Mars, etc. while being able to experience how actual orbiting of planets and rotations of dwarf planets around the planets take place.

WWT is an open source application emerged under the MIT license which is an independent project by the .NET Foundation where they have equipped the .NET framework for its development and if you wish to contribute to enhance WWT visit, https://github.com/WorldWideTelescope 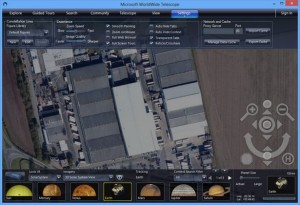