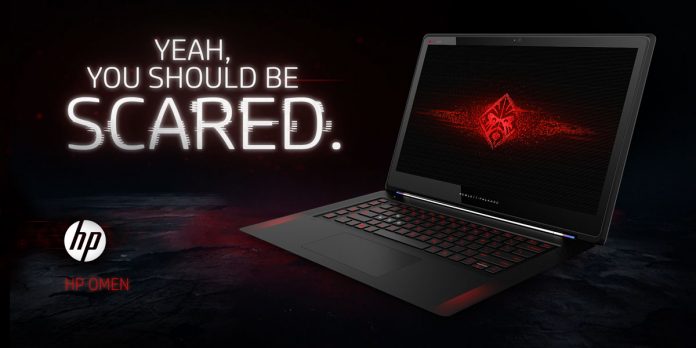 For the most part, gaming laptops are made to look aggressive, with angular bodies, multicolored lights on the lid and keyboard and big stylized fan vents. You might also find extra buttons or other controls on the keyboard deck, making these systems appear more like a complex machine than a laptop. 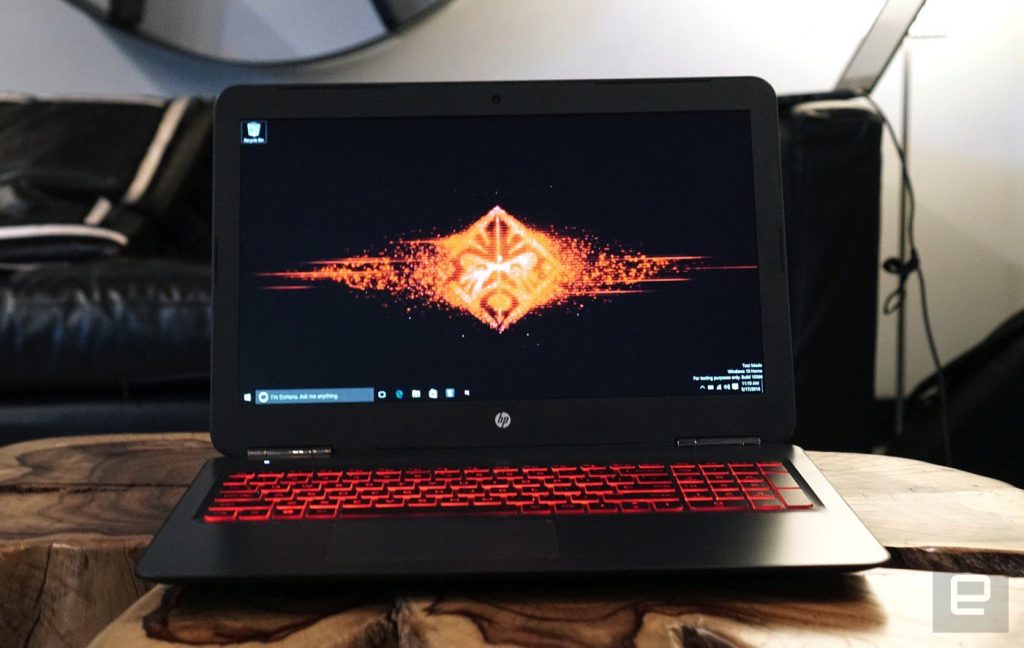 HP, however, took more of an “iron fist in a velvet glove” approach with the 17-inch Omen. If it weren’t for the old VoodooPC logo on the lid and glowing red keyboard, it could easily pass for a regular, desktop replacement. For the Omen, it’s mainly the components on the inside that make it a gaming system.

The $1,800 system, for example, was a top-of-line-configuration which had a VR-ready Nvidia GeForce GTX 1070 graphics card paired with a sixth-gen Intel Core i7-6700HQ processor. Combined with 16GB of memory and 256GB solid state drive and 1TB 7, 200rpm hard drive, it had the performance to spare even when playing at its full 3,840×2,160-pixel resolution. A similar configuration in Australia will set you back AU$3,699, while in the UK it’ll run you £1,899.

You can also opt to scale back on storage and get the price down to $1,600. If that’s still too high for you, HP offers a lot of configurations with other 10-series cards as well as older GeForce GTX 965M cards with prices starting at a little over $1,000. But again, if you’re looking for bells and whistles or typical gaming system design features, you won’t find them here. 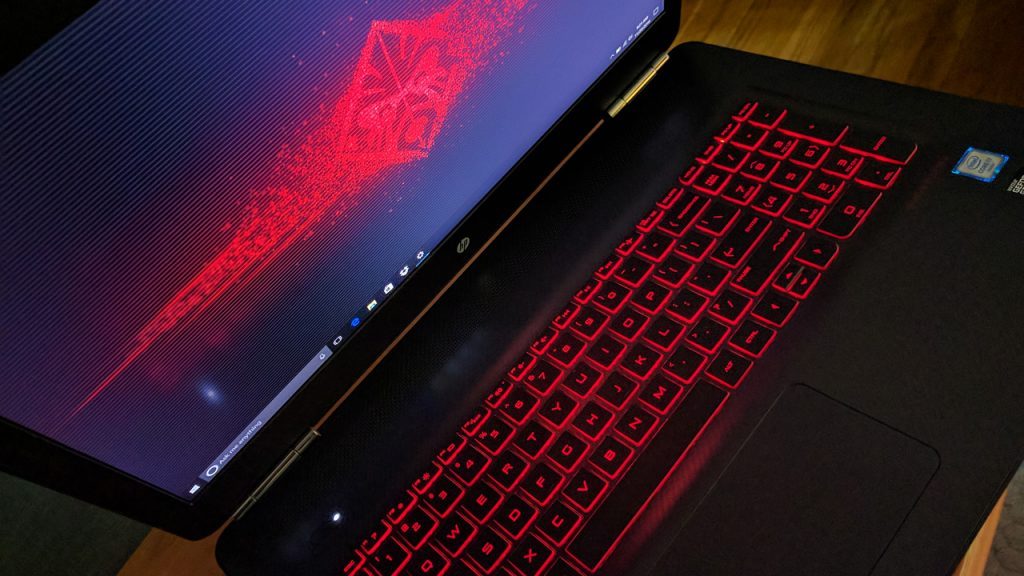 Everyone who saw people using the Omen 17 was shocked by its size. There’s no doubt it’s big, but by 17-inch gaming laptop standards it’s not jaw-dropping big (although gaming laptops of all stripes are getting slimmer and lighter). In fact, because of its rounded edges and subtle cooling vents, it doesn’t look nearly as bulky as others this size. Make no mistake, though, this notebook is big and traveling with something this large is a literal pain.

After working day in and day out on a 13.3-inch system, having the extra space a 17.3-inch laptop provides is fantastic, and for gaming it lets you sink into the experience that much more. The matte ultra HD-resolution display is sharp with excellent color performance. The GTX 1070 card had no trouble keeping Battlefield 1 at playable frame rates and full resolution, either.