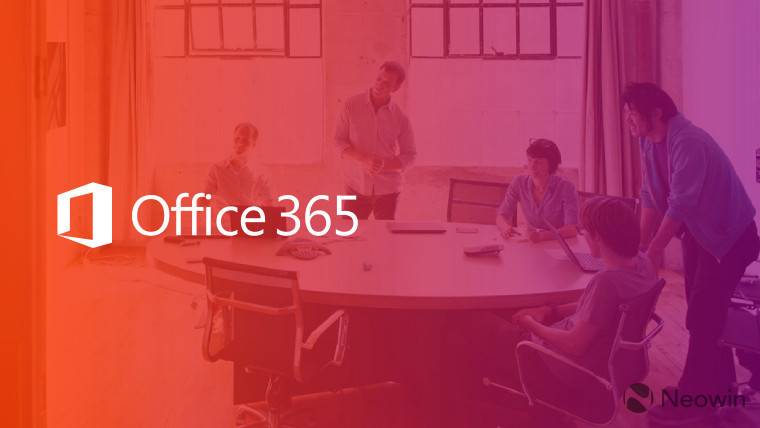 Along with the beginning of a new year in many countries around the world, Microsoft has introduced new tools focusing on Students and Teachers for the classroom. These tools provided jointly with Office 365 Education allows teachers and students to work together and better.

The recently announced “Microsoft Classroom” for Office 365 is designed to provide a formal experience to manage the class and assignment workflow for both teachers and students. Educators will be able to create office Documents using Microsoft software
such as Word, Excel or PowerPoint, or using the content that they already possess.

In addition to that, Microsoft has released “School Data Sync” tool which lets the IT administrators to connect current traditional schools management system to Office 365. Similarly, Microsoft has developed Microsoft forms available globally for both the teachers and students, can create quizzes,questionnaires, registrations, surveys and many more.

“Think with Ink” as the latest OneNote inking feature in Windows 10, enables students to write mathematical equations and formulas that could be identified by the software.
Thereafter, in order to make it easier for the student to understand OneNote will solve the equations step by step. Microsoft has stated that Learning Tools for OneNote are
available now in several languages for all ages to improve their reading and writing skills.

Our mission is to empower every student on the planet to achieve more. With Microsoft Classroom,and student focused, teacher inspired Office 365 Education, we’re doing just that.

You can now learn more details about new tools and Windows 10 Anniversary on educational features. 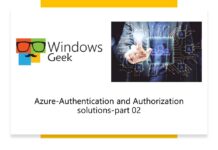 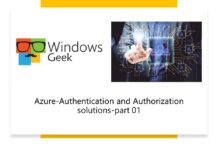 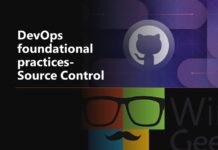