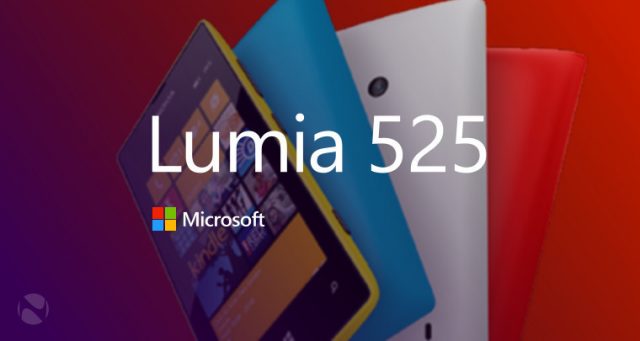 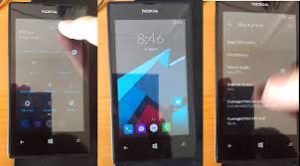 The person who is in the XDA Developer Forum which was named as ‘banmeifyouwant’ was able to sideload Android 6.0 Marshmallow in Nokia Lumia 525. For this, he had removed Windows Phone Operating System and UEFI from the device and installed Qualcomm Little Kernel Boot Loader, TWRP and TeamWin Recovery Project. And also he had used Custom Recovery Method and finally CyanogenMod Port 13. 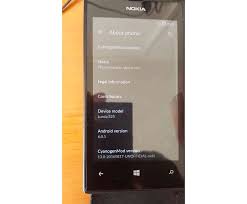 By this method he had able to sideload Android 6.0 in Nokia Lumia 525 successfully. Unfortunately WiFi and 3G were not working as expected, but the display was a success. He said that the sourcecode and installer will be given out, but any specific sentence is not yet spoken.
First Lumia 525 came with windows 8. It had the ability to upgrade to Windows 8.1. At the beginning phone worked with Windows 10 Mobile but it was removed by Microsoft.
About a few months ago, two developers were able to run Windows 95, the very old OS of Microsoft, in Xbox One and Apple Watch.