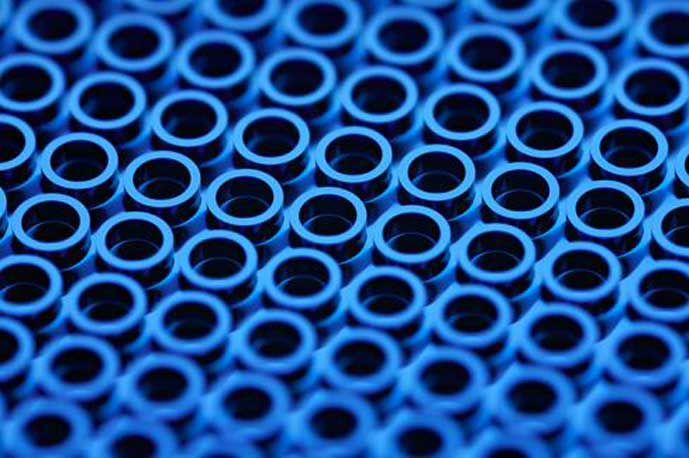 Microsoft experiments on finding a new way to store digital data.It is called as the synthetic DNA.It is said that they purchased oligonucleotides(based on Twist Bioscience) which is long more than 10 millions from San Fransisco.Though this Twist transmits data through a hard drive it can be saved as binary.Next it translates in to digital code.

This Synthetic DNA method is a way to store physical data for a long period of time.If you wish to save something that you need to use in fututre, may be after 10 or 20 years,you can save them in this tape.The problem that comes with tapes is that you need to renew them time to time.Also you need to store them in a cool place.

It can be stored even under a sink in the kitchen to make it cool,so that we can manage it with a small place.

Actually we can’t think that this technology will be used in everywhere in future.

We can think that this DNA will be manufactured at one place and can protect it through a third party security mechanism like cloud.

At the basic experiments the data was converted into 100% silicon based DNA.Not only that they asked to make sure that data is well encrypted.

“Finally the oldest DNA became the most latest technlogy” 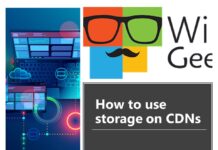 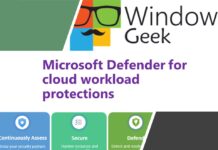 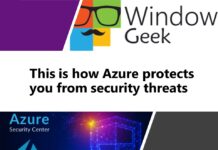 This is how Azure protects you from security threats