Among these apps Facebook and Messenger  apps are for PCs and the Instragram apps is launched for mobile phones.Also there will be some new releases for certain apps for mobile phones at the end of this year.

Some screen shots for the newly relased apps are shown below. 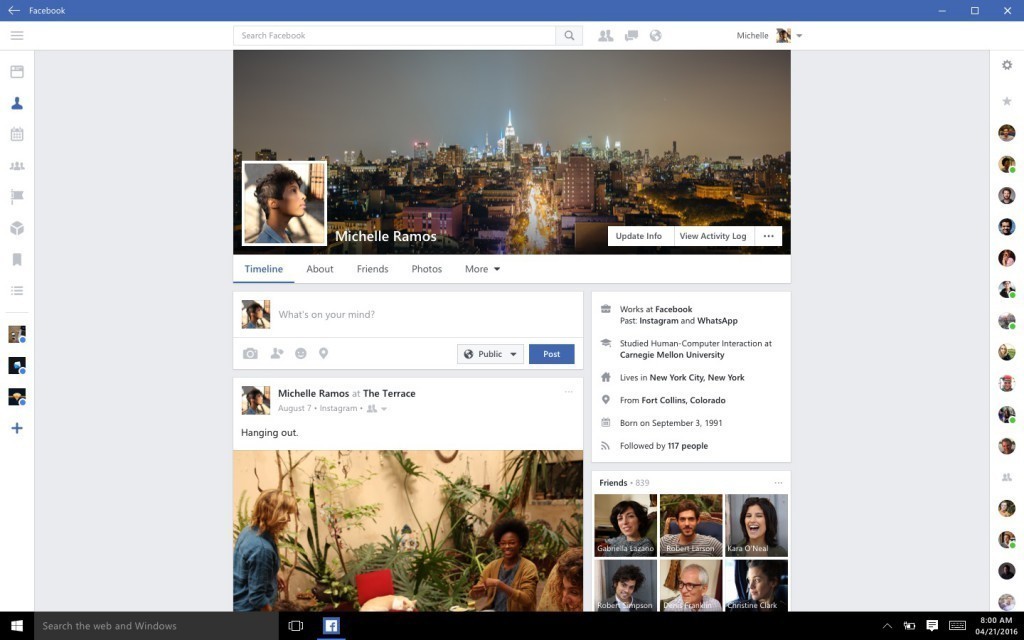 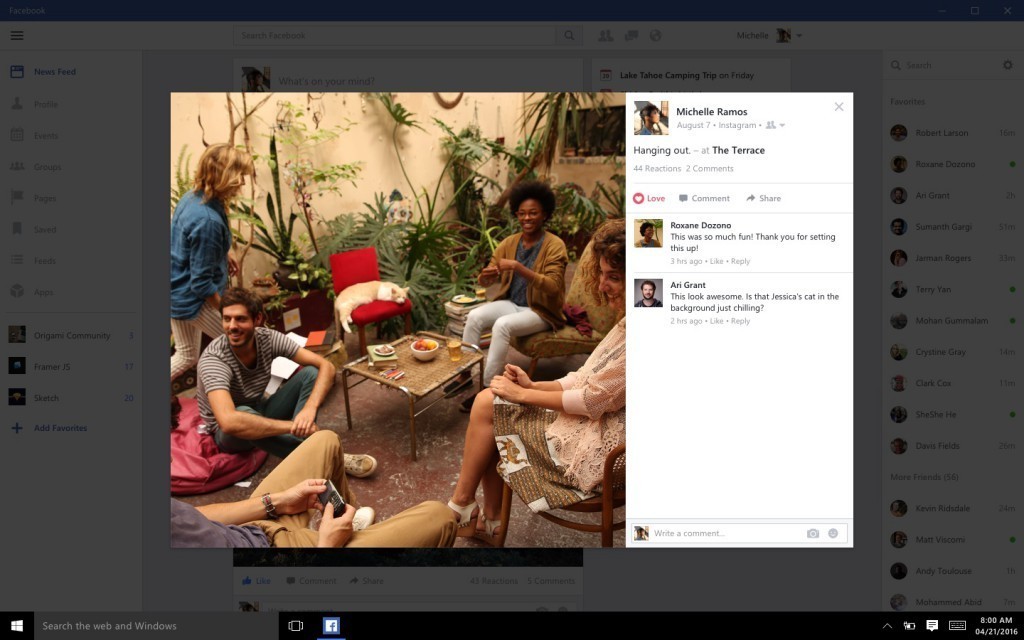 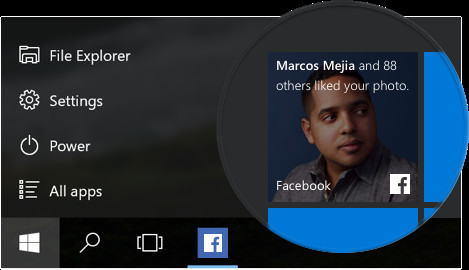 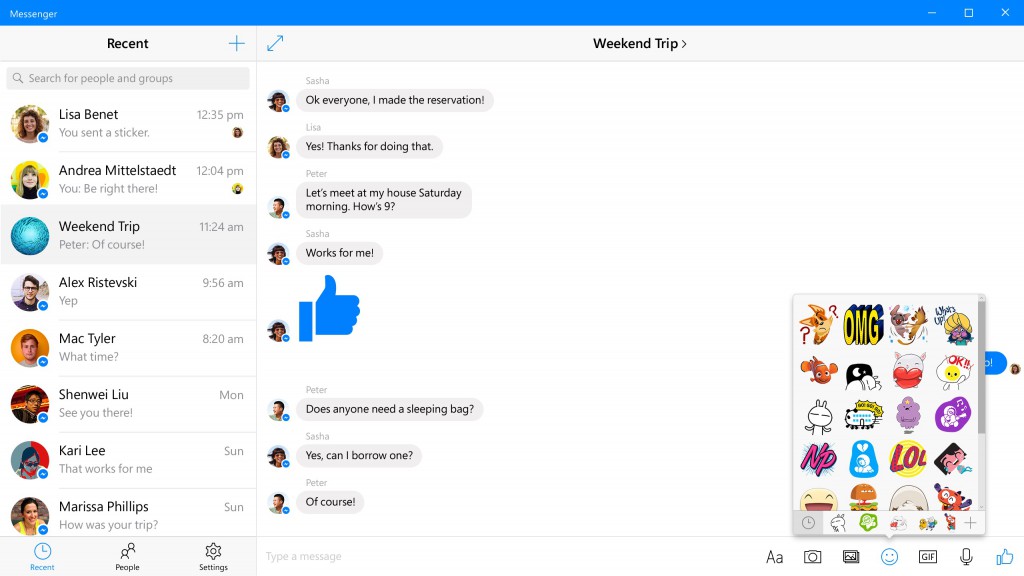 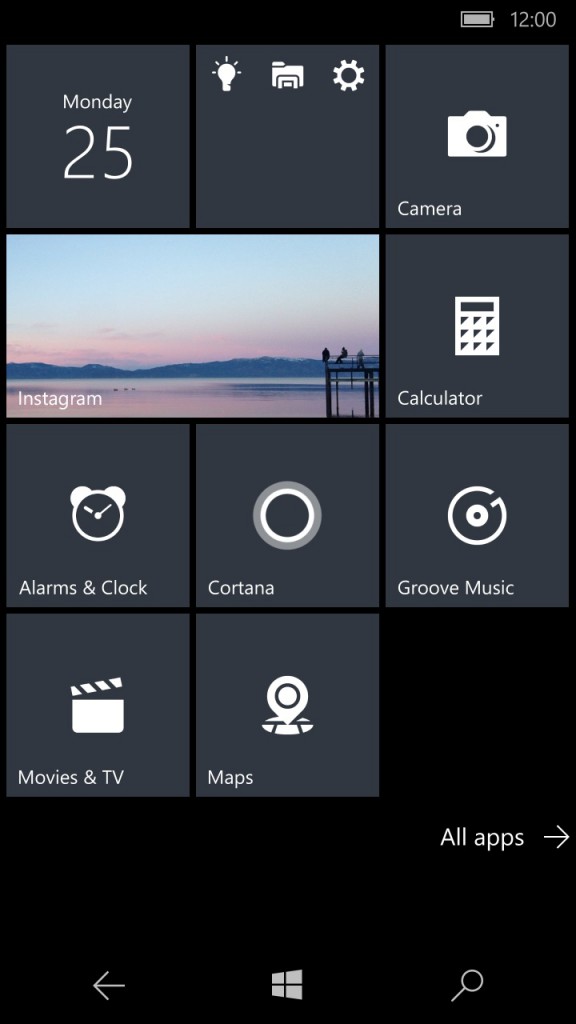 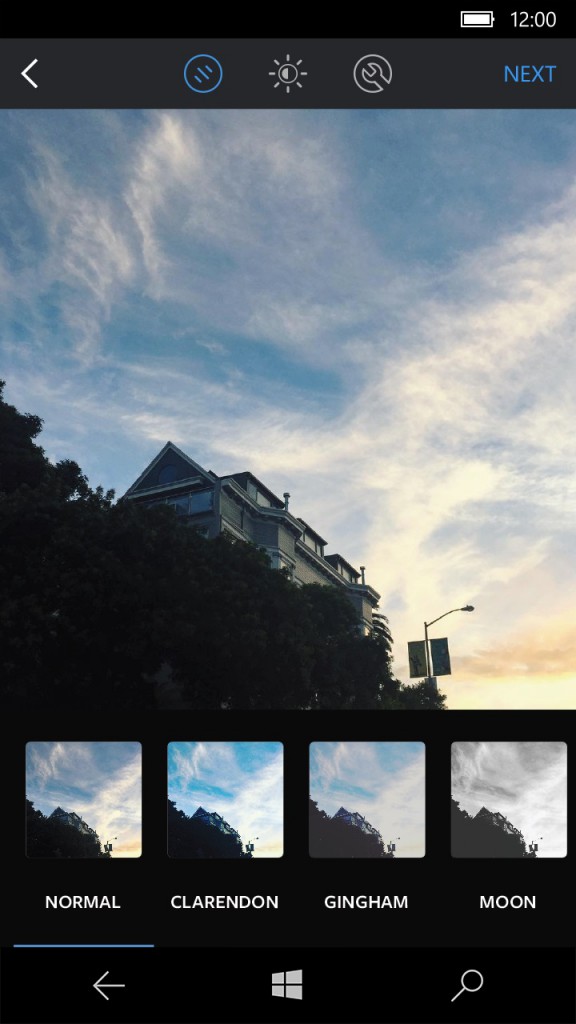