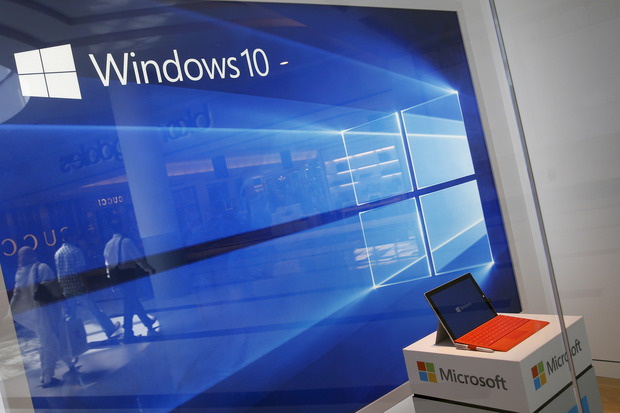 As expected, Microsoft named May 9 as the date it will issue the final updates for the debut edition of Windows 10 which was launched in 2015.

Two months ago, Microsoft had extended support for Windows 10 version 1507 – Microsoft labels feature upgrades by year and month – from March to May but did not specify the date in the latter month.

The May 9 retirement was quietly announced on several support documents, including the “Windows lifecycle fact sheet”, which lists several kinds of deadlines for various versions of the operating system.

Stopping support for Windows 10 editions, Microsoft released the fourth on Tuesday which is an important part of the company’s software-as-a-service model. The company has promised to support an individual edition, such as 1507, not for 10 years, as policy required for Windows 7 or 8.1, but only for 18 months or so. That mandate insured Microsoft would not need to craft security patches, fix other bugs or add new features for an increasing number of versions.

By the time, Windows 10 1507 slips off the list, it will have been supported for about 21 months.  Part of the reason it lasted longer than Microsoft’s stated standard was because the firm issued just on feature upgrade –v. 1607 in 2016.

The next Windows 10 edition, v. 1511, could be removed from support as soon as early October. That’s because Microsoft has committed to concurrently supporting just two Current Branch for Business(CBB) builds. At the release of N+2 onto CBB, the company starts a 60-day countdown. At the end of 60 days, N drops off the support list. N+1 then becomes N and N+2 transforms into N+1.

Users running 1507 must have upgraded to 1511, 1607 or 1703 by May 10 to receive future security patches, and other fixes or enhancements. Windows 10 1507 will not suddenly fail to boot, however, or degrade, as do copies that have not been activated with a product key.

The only exceptions will be customers whose devices are running v. 1507 from the Long-term Servicing Branch (LTSB), a special release track available only to organizations using Windows 10 Enterprise.