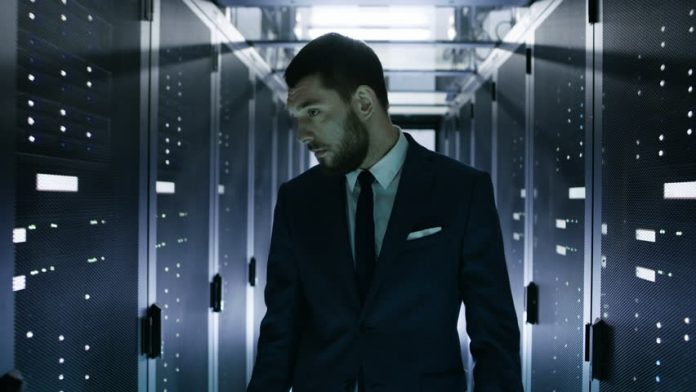 Confirming recent rumors, Microsoft will indeed be laying off thousands of jobs, although it has yet to specify the precise impact on its workforce, the company acknowledged to CNBC today. The majority of those cuts will be made outside of the U.S., and be concentrated on sales positions.

“Microsoft is implementing changes to better serve our customers and partners,” a company spokesperson told the outlet in a statement. “Today, we are taking steps to notify some employees that their jobs are under consideration or that their positions will be eliminated. Like all companies, we evaluate our business on a regular basis. This can result in increased investment in some places and, from time-to-time, redeployment in others.”

Microsoft is implementing the decision as a strategic one, not a cost-cutting one. The company appears to want to improve sales efficiency by utilizing a smaller salesforce that can sell “bigger packages,” according to CNBC.

Software sales have been changing for years

For many years, software sales have been transitioning away from purchasing licenses toward subscription models. You’ve undoubtedly heard of the term software as a service (SaaS) by now. Microsoft has made incredible progress with transitioning one of its most important cash cows, Office, to a subscription model. The software giant now has an impressive 26.2 million Office 365 consumer subscriptions, before even including enterprise seats.

Cloud and enterprise competition will only intensify

Microsoft discloses the revenue growth rate for Azure, its cloud computing business, and while the figures do appear strong at face value, they lack context since Microsoft does not break out Azure revenue in absolute terms. Growth off a small base is decidedly less impressive. On the other hand, the company is quick to promote that commercial cloud revenue, which includes Azure, is now at a $15.2 billion annualized run rate.

AWS is currently running at a $14.6 billion annualized run rate, based on nearly $3.7 billion in revenue in the first quarter, although only Azure is directly comparable to AWS. Microsoft’s broader commercial cloud segment includes areas where Amazon does not compete, including the enterprise side of Office 365 and Dynamics CRM. However, there are signs that Amazon has greater ambitions in enterprise productivity and collaboration software, considering recent rumors that it has considered acquiring enterprise messaging start-up Slack (although Amazon’s pricey proposal to buy Whole Foods throws into doubt how Amazon would fund such a purchase, since it will take on a considerable amount of debt if the deal goes through).

Going forward, the cloud and enterprise competition between Microsoft and Amazon is only going to strengthen, so in trying to improve sales efficiency, Microsoft is probably just preparing for battle.