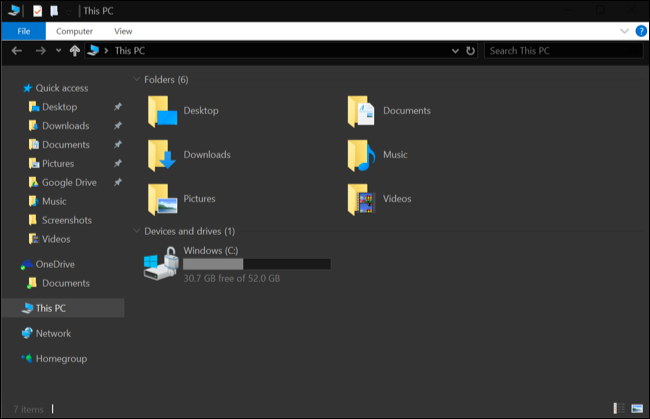 There is a feature in Windows that allow you to switch into dark mode. Even though it’s just black colored, a dark theme has its own importance in people’s digital lives. YouTube also added a dark theme mode last year.  In Windows, It will change most system apps, third-party apps, and few system elements into the darker theme which is easier on eyes or on your preference, but unfortunately, when the dark mode is enabled, it does not apply to File Explorer. 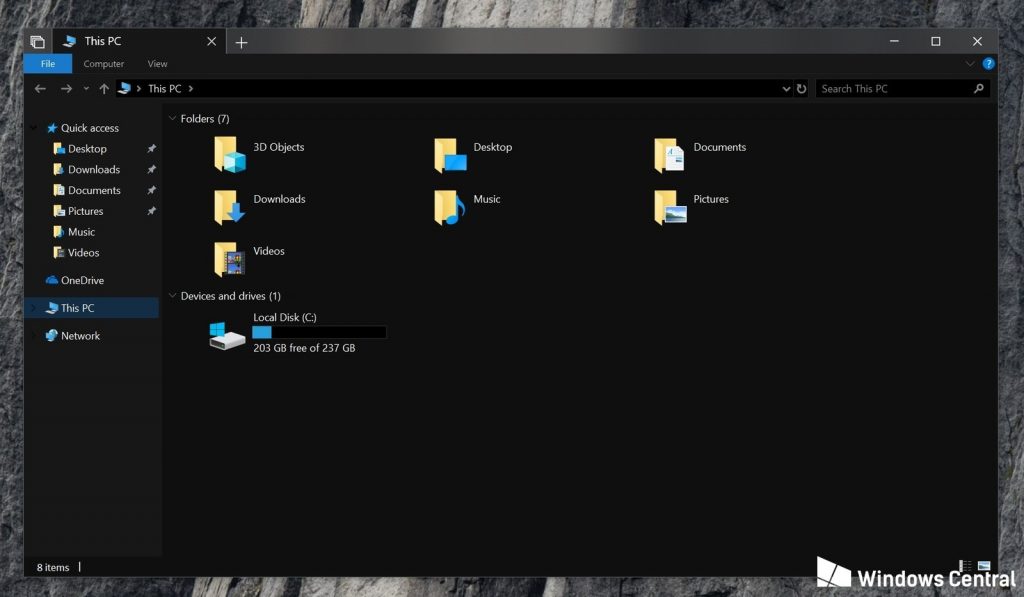 But finally, Microsoft has begun to work on this case bringing support for the dark mode to the File Explorer on Windows 10. This isn’t for the lightweight UWP version, It’s the full, fat, Win32 File Explorer. With latest Redstone 5 build, the File Explorer will join the dark side soon. It’s not fully enabled in that branch and Microsoft is still working on this feature internally and so hopefully this would not be a problem for much longer. 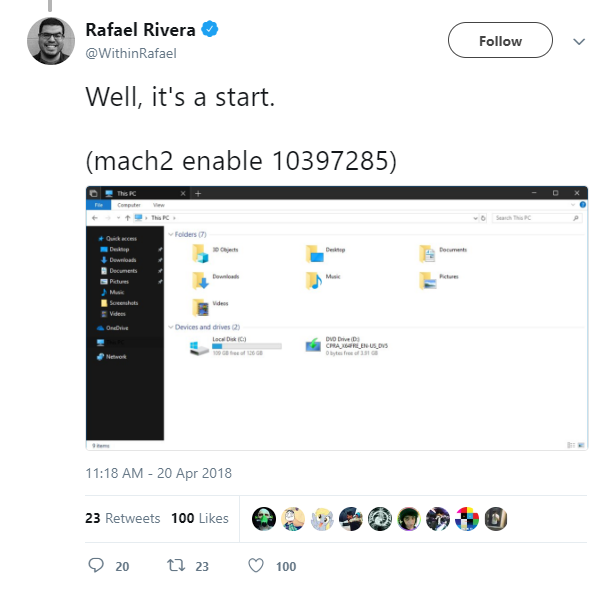