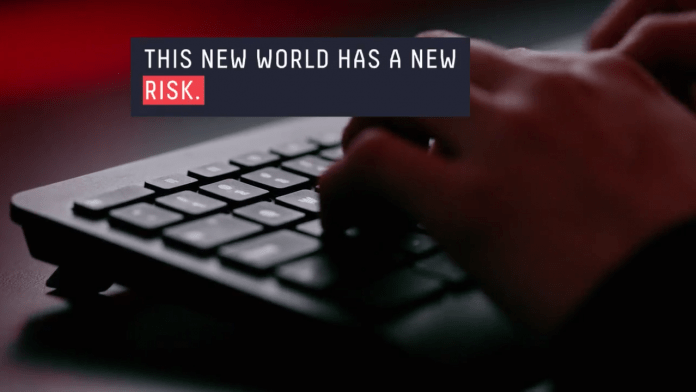 On Tuesday 17th of April, 34 worldwide technology and security companies including Microsoft have signed a new Cybersecurity Tech Accord, an agreement among the largest-ever group of companies agreeing to defend all their customers from malicious attacks by cyber-criminals and nation-states. The 34 companies include ABB, Arm, Cisco, Facebook, HP, HPE, Microsoft, Nokia, Oracle, and Trend Micro, and together they represent operators of technologies that power the world’s most of the internet communication and information infrastructure.

The pledge states to help and protect against cyber attacks as well as to not helping governments — including the United States.

“The devastating attacks from the past year demonstrate that cybersecurity is not just about what any single company can do but also about what we can all do together,” said Microsoft President Brad Smith. “This tech sector accord will help us take a principled path towards more effective steps to work together and defend customers around the world.”

The companies who signed are hoping to make the commitments in four areas:

No offense – The companies will not help governments to launch cyber attacks against innocent people.

Capacity building – Companies will work to empower developers, people, and customers who use their technology in order to help to improve their capacity for protecting.

Collective action – Companies are willing to collectively work to collaborate and share vulnerabilities and threats.

“The Tech Accord will help to protect the integrity of the one trillion connected devices we expect to see deployed within the next 20 years,” said Carolyn Herzog, General Counsel, Arm. “It aligns the resources, expertise, and thinking of some of the world’s most important technology companies to help to build a trusted foundation for technology users who will benefit immensely from a more security connected world.”

Although it’s a promising start, The New York Times points out that this accord is very limited as it doesn’t include several major companies like Apple, Google, and Amazon which play a big part in the US.  So the companies from Russia, Korea Iran who, in theory, suspects to the greatest risk of assisting their government to develop malicious hardware and software are not on the same page.