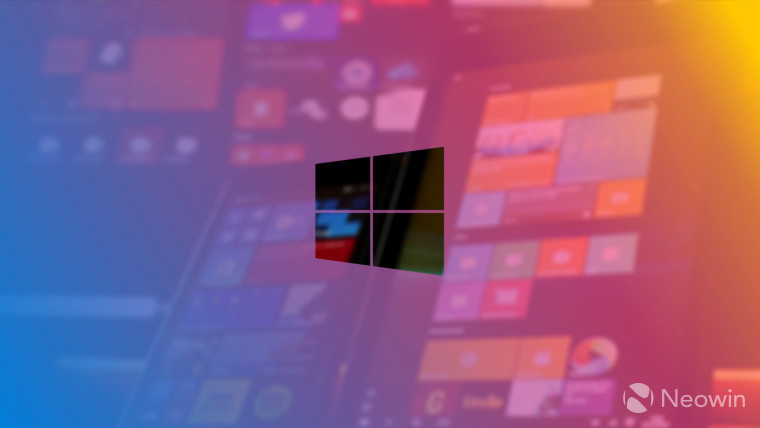 Even though the free offer has come to an end, Microsoft’s latest operating system is continuing to perform well in market by rising during the month of August. Finally, the Anniversary Update  arrived and the Windows 10’s market share continued growing upto 23% from 21% in July.

At recent time we saw how windows 10 reached 50% usage steam. According to NetMarketShare data,Microsoft’s operating system is about 1/4th of all desktop systems. The attractive feature of the operating system is that even though users have to pay for OS it seems that Microsoft had a positive impact of market share continuing to grow due to the improvement.

Whereas, Windows 7 and Windows 8.1 had the first one gaining 0.25% market share and later gaining 0.1% in the error range. According to data, Similar to Mac OS X 10.11 fall of 0.30%, Windows XP dropped around 1% of its users during July and August period. Microsoft was forced to abandon its plan to have
Windows 10 on a billion devices very soon, this news is no doubt a breath of fresh air for the company.

While Windows 10 doing well within the market now and promising of new sales during the school holidays and vacation, Microsoft’s OS is expected to grow in market share by the end of the year.