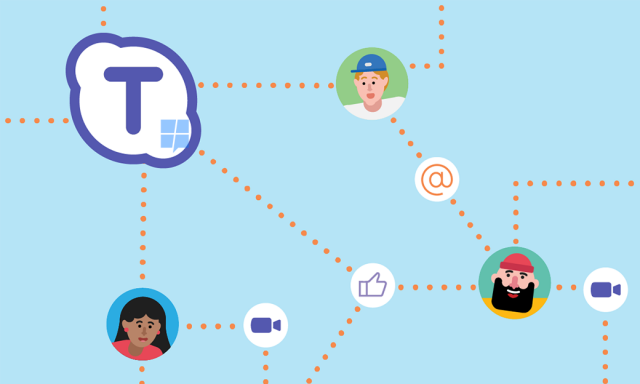 Slack is a messaging app which popularized recently in the world. It was announced in august 2013. Slack is mostly used as a team collaboration tool. Direct messaging, file uploading, receiving notifications are some of the features included in Slack. 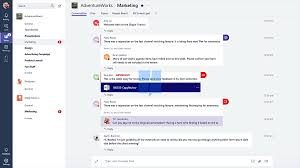 Last March, it was reported that Microsoft is ready to buy Slack for 8 billion US dollars. But according to new news sources, Microsoft has forgotten the idea. Instead they have ended up with a solution to make Skype as a team collaboration tool. Microsoft has named it as Skype Teams. Most of the features in Slack can be seen on it. Features which are very essential for team communication can only be seen in Skype Teams. As an example people can chat in channels. Channels are known as groups which are different from each other in a team. By using direct messages feature users can talk to each other. In Skype Teams we can see a feature called Threaded conversations but not in Slack. By this feature one can easily join the conversation and we can reply to messages. And the video call facility is also available in Skype Teams. One of the most valuable advantages of Skype Teams is online meeting scheduling. 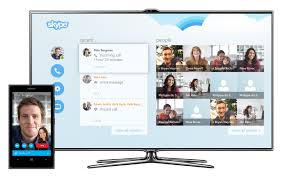 You can check it here

You can see a Skype Teams screen above. By using the sidebar on the left, user can easily switch between the features of Skype Teams app. User can view schedules by meetings and also he/she can connect to OneDrive.

The releasing date of Skype Teams is not yet spoken. According to sources Skype Teams will be used by Office 365 subscribers first. Microsoft Ignite conference will be starting by the end of this month, and most people think that they will be able to capture new information about Skype Teams there.