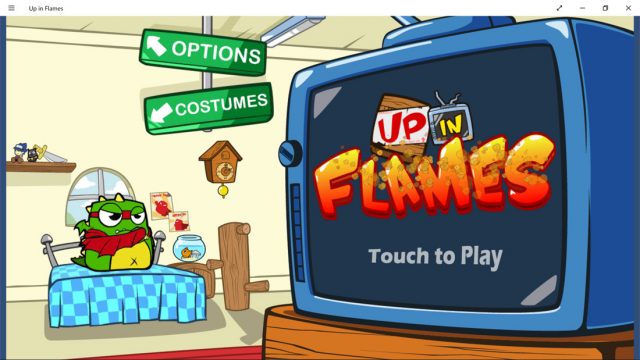 Up In Flames is a windows 10 supported game where there is a young dragon called ‘Baff’ who will fight with enemies behalf of you and save your friends.

This game is of outstanding level with respect to graphics. An ‘Angry Bird’ player would feel much familiar with ‘Up In Flames’ game but there is a distinction where enemies and their fortresses are destroyed by manipulating the fire-spewing ability of Buff, the dragon.

‘Up In Flames’ is a less complicated game where one can enjoy to its fullest but however it will be more efficient if you could think of a tactic before making a move or fire. 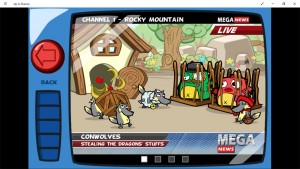 The main menu of the game is simple featuring only the settings, costume store and play option. The settings will allow for sound/music adjustments and to reset the game but it should be noted that each time you load the game the music settings may have to be adjusted as they will welcome you with catching jingle tone.

The game consists of three worlds in which you can play but the fourth world is said to be under development. Each world consist of 25 levels and as usual on can move further by completing each level and for the ease of the player they show a demo or guide you with respect to the new features included in the upcoming levels.

One can see the Baff on right side and his friends on the left who are being trapped either by barriers or even animals like sharks, wolves, Gorilla and sometimes even the cruel snowmen.

To make a move the player should touch and drag the Baff such that giving attention to key factors such as direction/target, speed and energy. 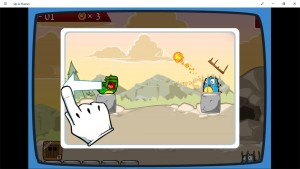 Once all the adjustments are done the Baff is released and a fireball will be released to the target which will destroy the enemies. There are different kinds of shields made out of either stone or metal which protect the enemies which might not be destroyed by the fire. Sometimes coils are given to increase the intensity of the fire blown by Baff. Baff can save his friends only by destroying their cages in which they are being trapped and once they are saved they will also join with Baff to destroy other barriers but Baff is constrained with the moves it can make so may have to concentrate on that as well. 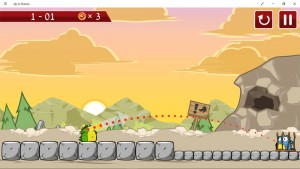 More you levelup the more bonus gifts you get such as the costumes of rock star or may be a cowboy for Baff.

‘Up In Flames’ can be played via windows 10 mobile phones and only windows 10 pc is supported.

If you are using windows 10,‘Up In Flames’ is a great way to spend time with much fun! 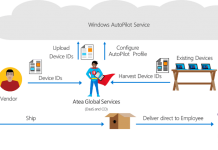