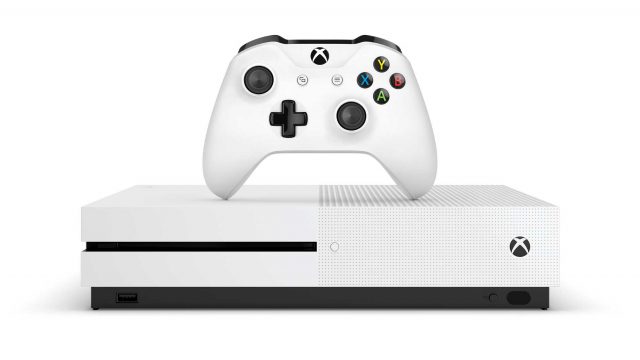 A new member is about to join the Xbox series and that is Xbox One S.

It is said to be that Xbox One S is approximately 40 times smaller than Xbox One and expected to bring out a good experience for the video game players.

Xbox One S is being developed with 4k Ultra HD and High Dynamic Range (HDR) while allowing to watch Blu-ray movies and with Video stream facilities.

It has been built such that it can be placed either horizontally or vertically and also effort has been given to create an appealing effectby using Robot White color.

As per the Sales and Marketing division of Xbox devices, Xbox One S launch edition will be released during this month while accommodating for a capacity of 2TB.

The 2TB launch edition Xbox One S can be bought for around $399 which is of limited stock.

The limited stock of 2TB launch edition Xbox One S will be available only in following regions for purchase.

Other regions will be able to purchase Xbox One S during the rest of the year.