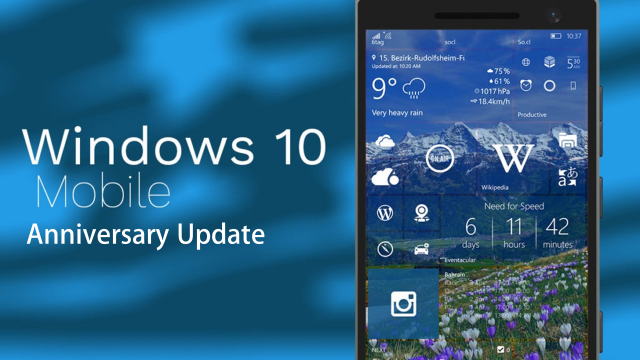 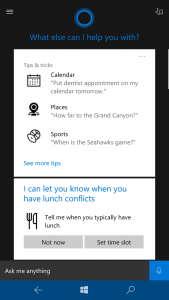 Windows 10 mobile edition was officially launched in November. At that time Lumia 950 and Lumia 950 XL was released to market. To the phone models which were released before the arrival of Windows 10 Mobile Edition, OS was not supported until March. And also only some of the Windows phones which are in use have the ability to upgrade to a new OS. There is only a little amount of windows phones available in the market. According to the AdDuplex, only 11.9% are using Windows 10 Mobile OS by Microsoft.
If you want to try the anniversary update you have to have your phone in the anniversary update supported device list or you have to buy a phone with Windows 10. Let’s see what are the features in Windows 10 Mobile Anniversary Update. 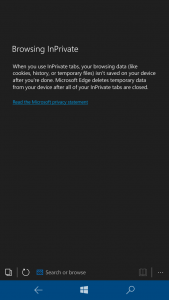 There are very special features introduced in Cortana. Cortana was introduced with Windows 8.1 about 2 years back as a voice assistant software. Now it can be connected to all smart devices we use and also Cortana can be used in devices with Android and IOS. By using this feature user can find his/her phone or user can ring the phone. You can share your photos to PC by Cortana using your own voice. Not like normal reminders, Cortana add photos to your reminders.
Then let’s see what are the difference they made in camera. The improvements for camera are often given by an app update. The new panorama feature has been added to Windows camera. And also user can access camera by using back button. Specially people who have phones without a camera button, this feature is a huge advantage.
One of the new apps that has been added to Windows 10 mobile OS is Skype Preview. The current app of Windows 8 is replaced by this app. 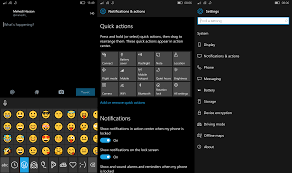 Anniversary Update Mobile Edition. I think you already know that for text-based settings in windows phone 7, 8 and 8.1; icon has been added to that. User can set active hours on phone. He/she can set a maximum number of active hours to 18. For Windows 10 used in PC this is only 12 hours.
We can see a little difference in Microsoft Edge web browser. As an example, InPrivate tab is introduced to the browser.
A new set of emojis is added to Windows 10 mobile anniversary update and also it supports Unicode 9. Along with Unicode 9, 72 new emojis are introduced. Unfortunately, this emojis are not support to iOS or Android yet. 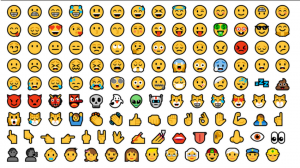 Another new feature in Anniversary Update is user can see media controls on the lock screen itself.

We can see some changes in design in Windows Store. And also Windows 10 Mobile Edition supports fingerprint readers. The first device which supports this feature is HP Elite x 3, the newest smart phone of HP. 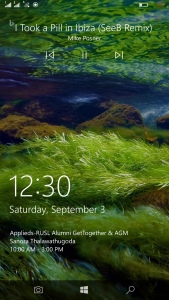 Finally, we would like to tell you the most important feature of Anniversary Update. That is Microsoft Wallet. Microsoft Wallet is an app which can be used to pay online payments like Apple Pay and Android Pay. Unfortunately, this app is currently limited to Americans and he/she must have a card that is recommended by Microsoft.
According to Microsoft, they have not paid much attention to Windows phones. But in our perception, it has gain a good value after adding new features to Windows 10 Mobile OS. If you are using a Windows Phone, you can try these features. 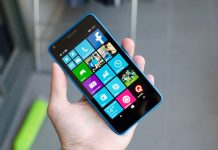 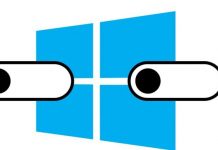 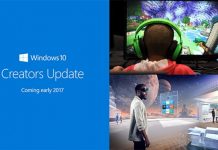