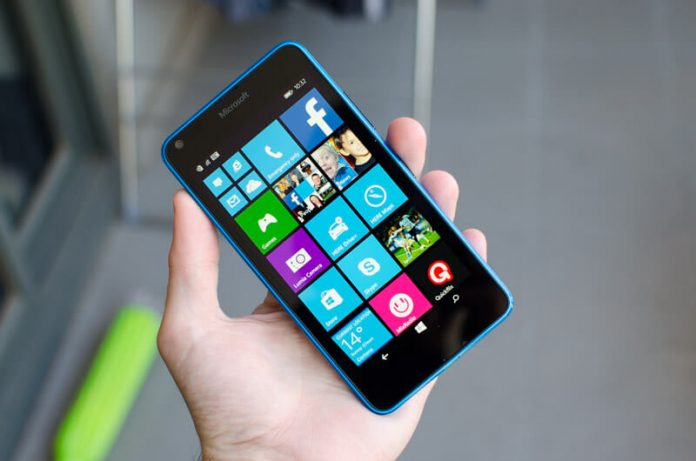 It was in 2010 Microsoft launched their first ever Mobile Operating System, Windows 7 in the backdrop of Android and IOs holding the crowns. Yet, since the beginning the Windows OS was unable to earn the popularity of the community on the way the others did and was always dragging behind.

Introduction of Windows 8.1 update was just three years ago and it showcased Microsoft’s trying efforts to stay in the market, with User Interface changes and specially the including of assistance of Cortana.

With all this, Microsoft has decided to put Windows Phone era to an end. They took the big decision to officially give up on Windows 8.1 support on 11th July, although millions of pitiful devices still run the OS (Windows 7,8 and 8.1). All these devices will not receive any security or technical updates for the OS in the future.

Many mobile applications like WhatsApp, Messenger had already declared end of support for the Windows 8.1  pointing out the incapability of the OS. 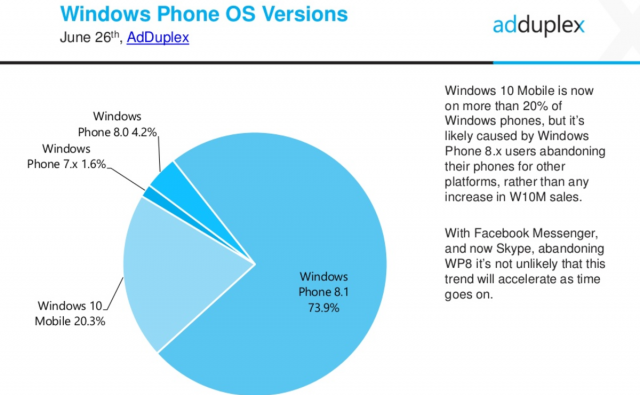 It is true that some of the Windows 8.1 devices can be upgraded to the still living Windows 10 OS. But it is evident that the updates for the Windows 10 mobile too are trickling. There are no new flagship Windows 10 Mobile Phone to be expected this year. All these lead to the fact that Microsoft is no more interested in Windows Mobile OS. They seem to focus on their apps and cloud based services for Android and IOS devices.