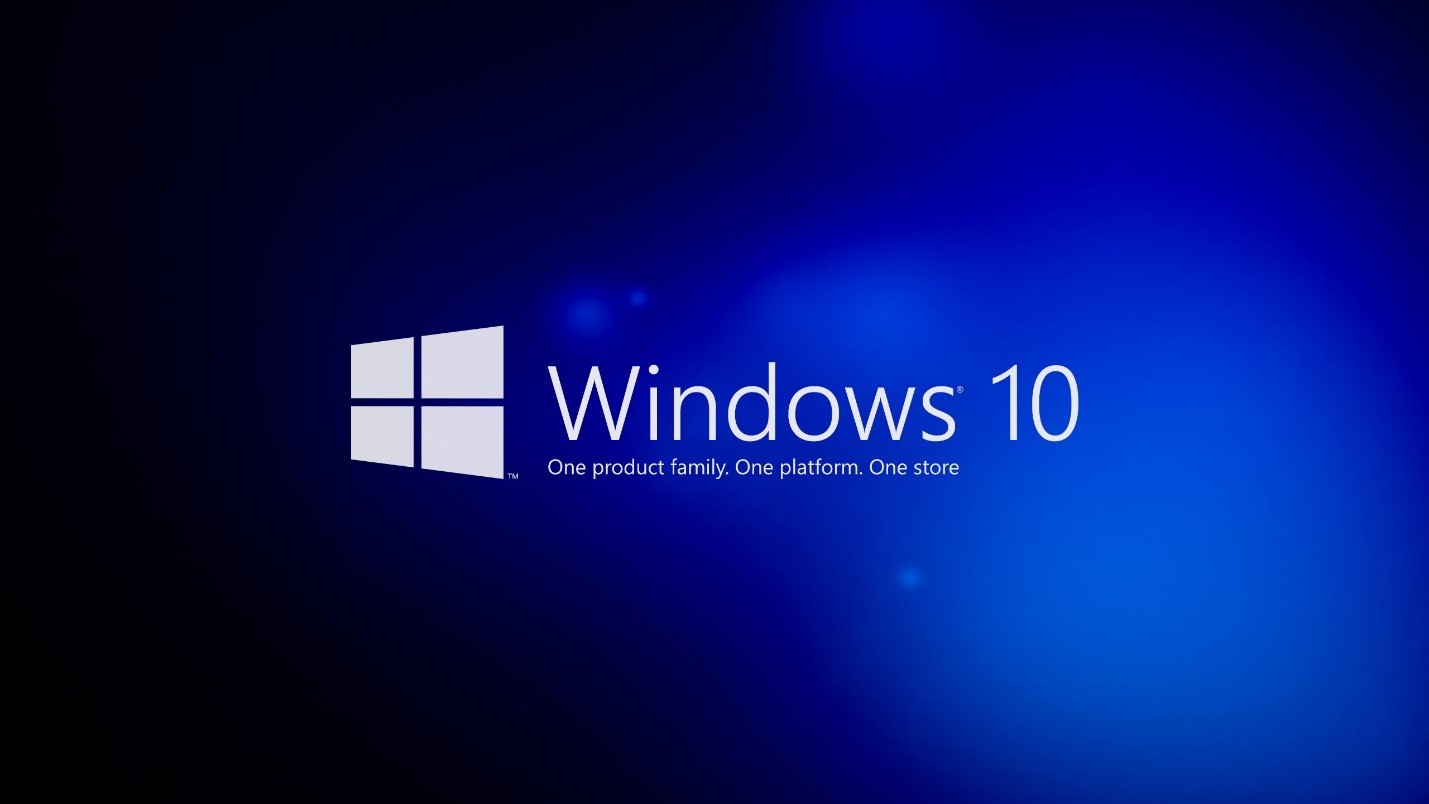 Microsoft has recently updated the hardware requirements for Windows 10, in order to facilitate much more flexibility for the OEMs. (Original Equipment Manufacturers) Through providing much more flexibility to the OEMs Microsoft expects them to design more and more Windows 10 enabled products; which will ultimately assist them to increase their sales in both Mobile & Desktop versions of the operating system.