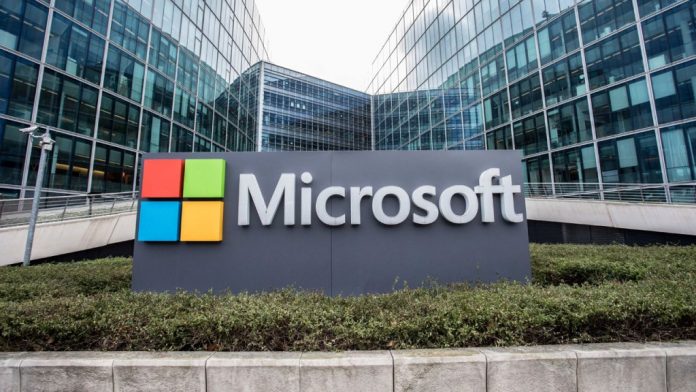 It’s good news for Microsoft! It has been officially announced that Microsoft cooperation has passed Google in the market valuation for the first time in three years. Microsoft is now valued at approximately $753 billion, while Alphabet; Google’s parent company is valued at approximately $739 billion. With this new change, Microsoft has become world’s third most valuable company. The first being Apple Inc. and the second being Amazon. This might seem as history repeating for the two companies since they have traded positions several times over the last few years. Yet, for Microsoft this is a huge improvement since there is a clear increase in their stock prices since the announcement of the former CEO; Steve Ballmer’s retirement.

With the management of the CEO; Satya Nadella, the stock prices has more than doubled. He has refocused Microsoft on cross-platform technologies, the cloud, artificial intelligence, and wants to secure the future of quantum computing and mixed reality headsets. He has also made arrangements not to make “Windows” the center of everything the company offers. 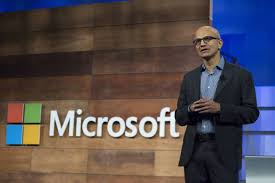 “We are in the midst of a massive transformation”

While Microsoft still trails behind Apple’s market valuation of $923 billion and Amazon’s $782 billion market cap, it has a diverse range of businesses where it generates revenue from. Google generates roughly 90 percent of its revenue from advertising, and the iPhone accounts for roughly 60 percent of Apple’s entire revenue. In Microsoft’s most recent quarterits Windows, Surface, and gaming divisions made up roughly 35 percent of revenue, with cloud taking around 30 percent, and Office and productivity more than 30 percent. 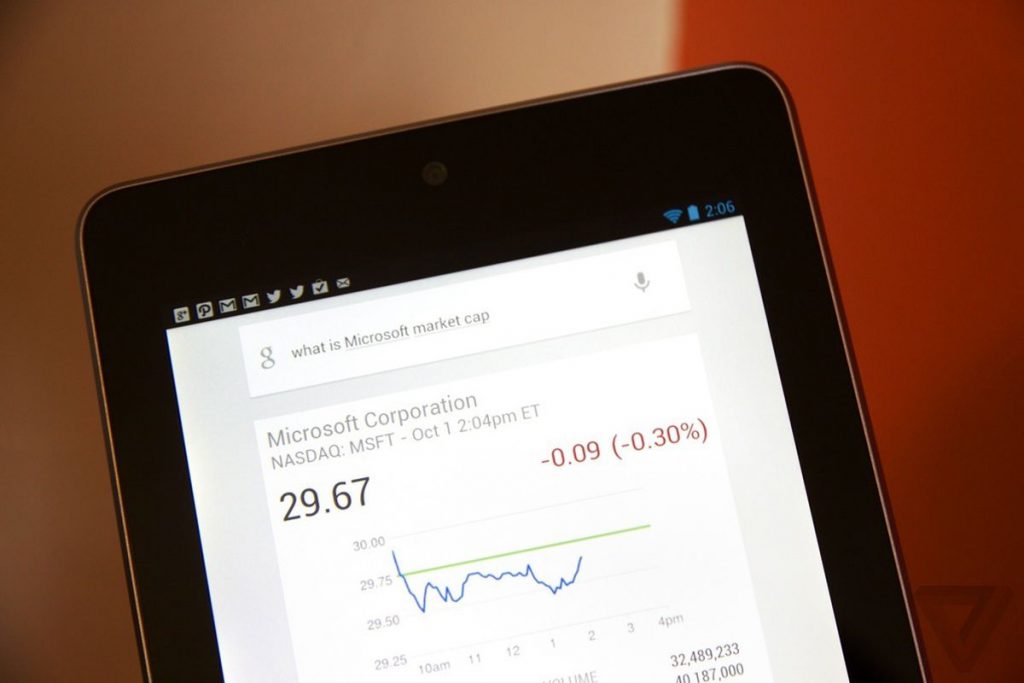 Microsoft might be facing questions over its relevance to consumers, but its stock price is now close to passing $100 per share. Some analysts believe the company’s cloud business could double in the next few years to help push the company towards a $1 trillion market value.