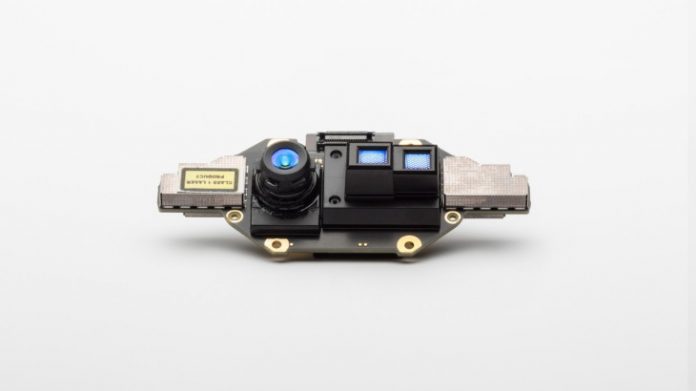 Kinect is a motion sensing input devices that was produced by Microsoft for mainly Xbox 360 and Xbox One gaming consoles and later in many applications. The Kinect sensor is probably never coming back in a gaming device, But Microsoft has been working on the platform underlying technology recently and now they are moving Kinects to Clouds.

On 7th  of May, the company’s CEO Satya Nadella announced during the annual Build keynote. “Kinect, when we first launched it in 2010, was a speech-first, gaze-first, vision-first device. It was used in gaming, and then, later on, it came to the PC, and it was used in many applications: medical, industrial, robotics, education,” said Nadella. “We’ve been inspired by what developers have done, and since Kinect, we’ve made a tremendous amount of progress when it comes to some of the foundational technologies in HoloLens. So we’re taking those advances and packaging them up as Project Kinect for Azure.” 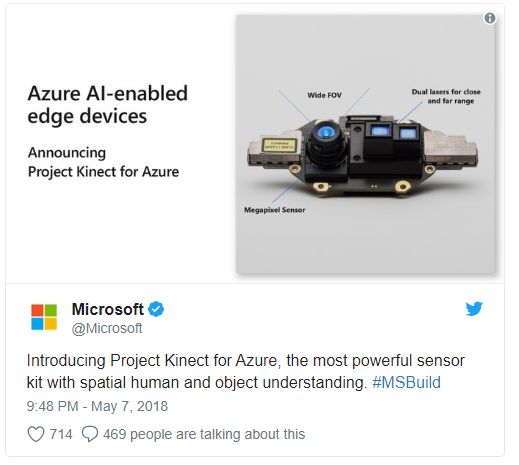 Project Kinect for Azure is designed to allow developers to “apply AI over the real world in profound new ways,” said Alex Kipman, technical fellow on AI perception and mixed reality at Microsoft, in his LinkedIn blog post. Microsoft is focusing on three main areas of Project Kinect for Azure development: Machine learning, Cognitive services and “internet of things”.