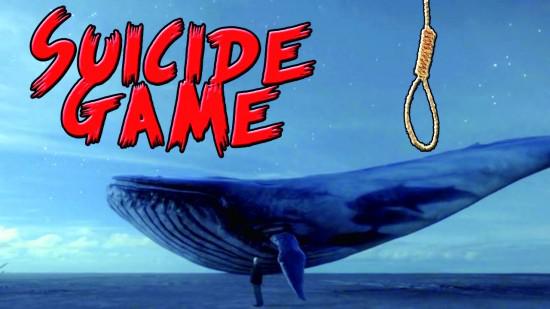 The suicide game – “Blue whale challenge” you should have heard these terms now a days. This deadly game was introduced by a psychology student Philip Budeikin who was expelled from the university. Intention behind introducing this game was to clean the society by removing the mentally frustrated  people by making them suicide on their own.

Once a player gets the link to the game, they are assigned with a group administrator or a curator. They build up this communication through social media platforms. This deadly game has 50 steps where each step is assigned to the players from the day 1. These tasks are assigned by administrators or curators of this secret group. They assigned the players with simple tasks like watching a horror film in the beginning and they get more and more deadly once they proceed. Players were asked to cut their arms and legs with razors, and they need to prove themselves to the curators by sending pictures or videos of doing these tasks. If they failed to do these tasks, curators compelled players in to state such that the only option left behind with them is to commit suicide.

Many number of victims have been reported from countries like Argentina, Brazil, China, Russia, and Unites States etc. They have lost their lives by cutting veins in their arms, falling down from heights etc. Surprisingly there are some deaths reported from our neighbor country India also. Fortunately there were none reported from Sri Lanka yet.

Top level execute of Microsoft India has taken immediate actions to identify and remove links to the Blue Whale challenge and similar games. “Instances of children committing suicide while Blue Whale Challenge have been reported in India. You are hereby requested to ensure that any such link of this deadly game in its own name or similar game is immediately removed from your platform,” the ministry of electronics and IT (Meity) said in a letter dated August 11 to the internet majors. The letter was issued following instructions from law and IT minister Ravi Shankar Prasad, an official source said. And also the Indian government has directed internet majors like Google, Facebook, Yahoo and Whatsapp etc.

And it is our responsibility to stay away from these kind of activities and act wisely.