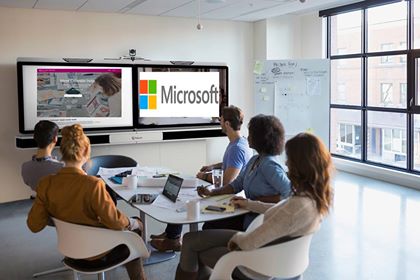 Microsoft has brought you another more spanking products that make peoples’ life neat and well structured. Today everyone is passing a very busy scheduled life in their office and also at home. Actually, there is a need of IOT devices with bots to make their work easy and helpful which engages with people since the start to the end of their workday. Microsoft has announced two years ago their amazing product “Calendar.help” scheduling bot, which remains in the preview. The other conversational bot is named as “Switchbot” which is designed to improve workers’ concentrate.

SwitchBot is a conversational bot that makes our day-to-day work much easier, working as a switch. It can be considered as a tool helps people to be apart from some devices, but the work is still done because SwitchBot controls them. You just have to use your mobile phone to operate the ornament when you need to operate the device. SwitchBot appears as a contact on Skype and users converse with it via Skype’s chat interface. Many types of research were carried out to identify the depression under workloads and many solutions were brought to help people and manage their work. The main objective of this SwitchBot is to maximize productivity while simultaneously reducing the resumption overhead. 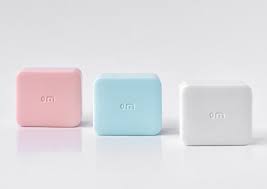 Well, we will see how SwitchBot is working. It was made with the Microsoft Bot framework. Also, it consists of the Language Understanding and Intent Service (LUIS) which provides a language understanding cognitive intelligence to bots or any other application. SwitchBot is normally working on human detachment and reattachments. But up to now, its features are limited into helping workers transition in and out of work. People who use this at the first time, begin by adding the bot as a contact on Skype. When receiving messages from new users, SwitchBot will introduce itself and collect the new user’s name. After that, it will present the user with a brief overview of the content and timing of future interactions. When it is receiving a message from a known user, SwitchBot will try to determine whether to engage the reattachment or detachment sub-dialogue based on the user’s message content and time-of-day. If it is unable to do so reliably, SwitchBot will reply with a general-purpose menu that asks users to specify which sub-dialogue they would like to solicit. 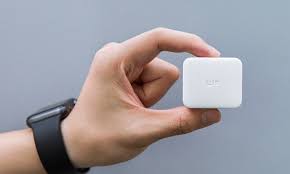 The phenomenon of this equipment is that it is able to give people to control over their home through their smartphone. It happens with wireless capabilities such as Bluetooth and Wi-Fi. This means that appliances and switches in the home can be controlled from anywhere.

Another discovery of Microsoft is ‘Calendar.help’ that grants people to schedule their day-to-day tasks. Normally setting up a meeting with someone in manually is a little bit tough work because it is not much easy to see other party’s calendar. This project gives Cortana, the personal digital assistant, the ability to arrange meetings on instead of yourself.

Well, this is how it’s going to work.  First, you have to sign up for the preview waitlist at “Calendar.help”. When you sign into the program, scheduling a meeting is as simple as adding Cortana to the Cc: line on an email from your registered email address. When you write the email, give Cortana instructions by including natural language to specify the length of the meeting, as an example, “let’s make this one 30 minutes”, an example for timing “sometime next week” an example for location “Can we have a Skype meeting”. Other than those, you can set-up default preferences in advance and Cortana will use those settings without additional commands. 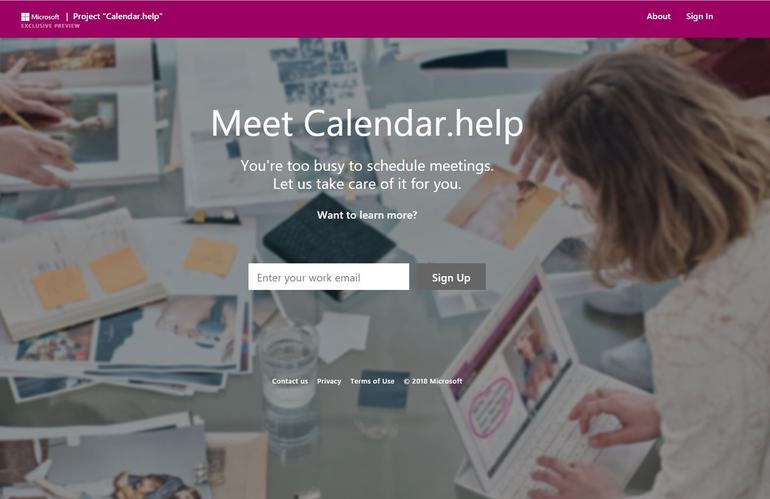 After that Cortana looks at your calendar to find when you are available and then propose times for another party. Cortana communicates directly with the attendees so the back and forth emailing won’t your inbox disarranged. As attendees reply with their availability, Cortana keeps the conversation moving forward until a time that works for everyone is found. Cortana also follows up with attendees if they don’t respond within 48 hours. When the date and time are confirmed, Cortana creates an event in your calendar with all the details and then sends out an invite to everyone.