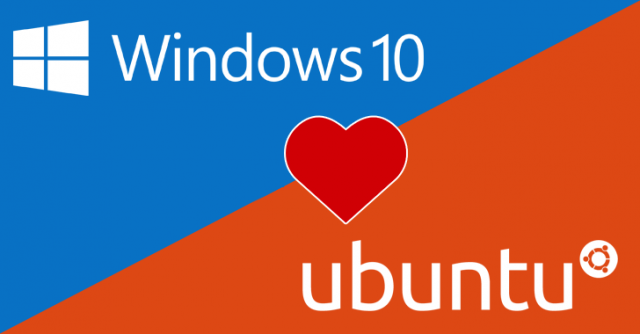 The BASH Shell in Ubuntu lets you obtain this feature. The Terminal which we usually use in Ubuntu is appearing as the BASH Shell. This plays a significant role for the Developers
in designing programs.In addition to that BASH Shell could be used to operate Remote SSH.

So, Now Right after installing the Windows 10 Anniversary Update, you can activate the BASH Shell by following the few steps given in this article.

Prior to anything, you need enable Developer Mode in Windows 10. In order to do that, you need to go to Update and Security section under Settings, there you will have to select the option Developer Mode in the tab located on to your left labeled as For Developers. Once Developer Mode is enabled, PC will require for a restart. To apply the changes made, you
compulsorily have to restart the PC. 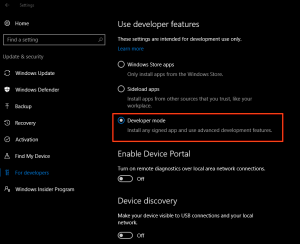 After restarting your computer, open Control Panel by typing Control Panel in Start menu.
Go to the option Programs & Features in the control panel and open the option labeled Turn Windows Features on or off which is located on to your left. 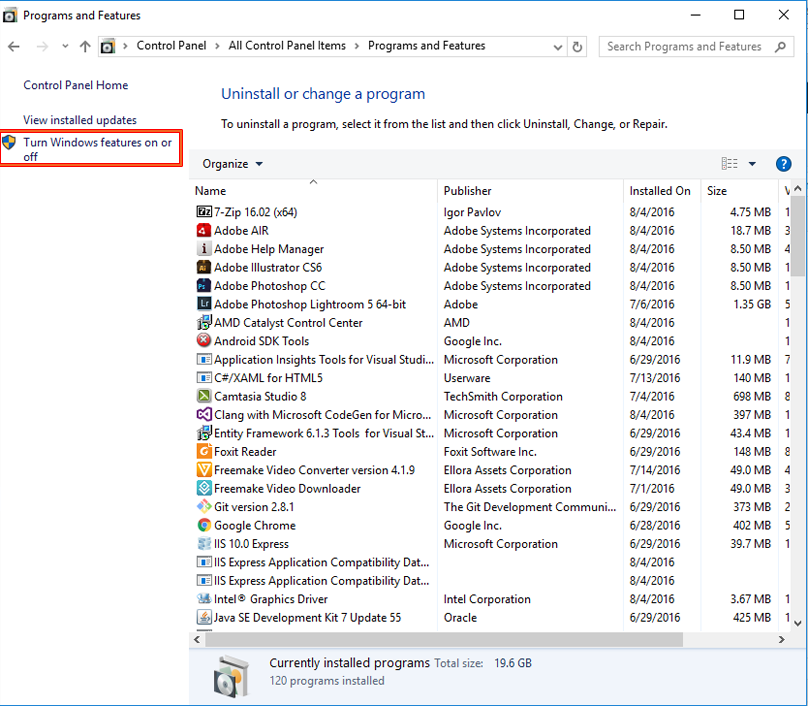 You will be delivered with a long list as below. Among the options given you can check(Tick) the option titled Subsystem for Linux (beta) and Click Ok. As soon as this step is completed PC will restart once you confirm it to. 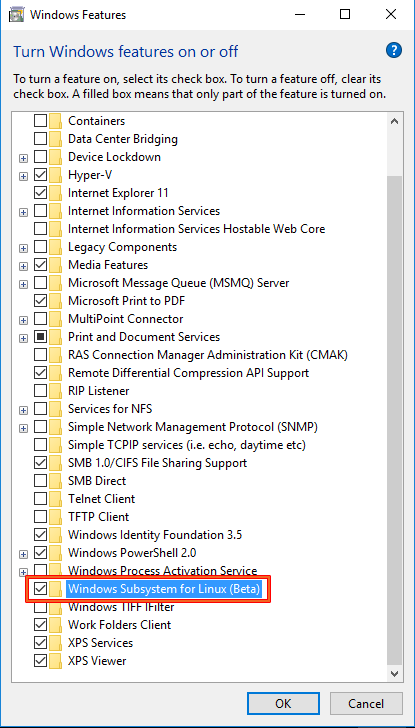 STEP 4
To start using Ubuntu Bash few more task needs to done. First of all, you will have to open Command Prompt; it could be done either by typing Command Prompt in Start menu or typing CMD in Run. Once you open it type bash in CMD and press Enter. Following that,it will require you to type “y” to continue.So,type y and press Enter. 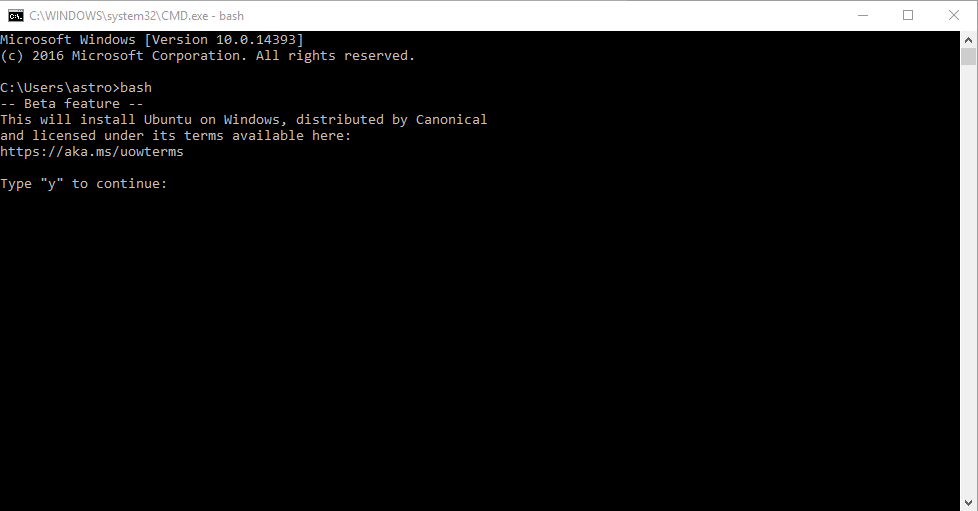 You will need to wait for few minutes until the Linux Subsystem gets downloaded from Windows Store. 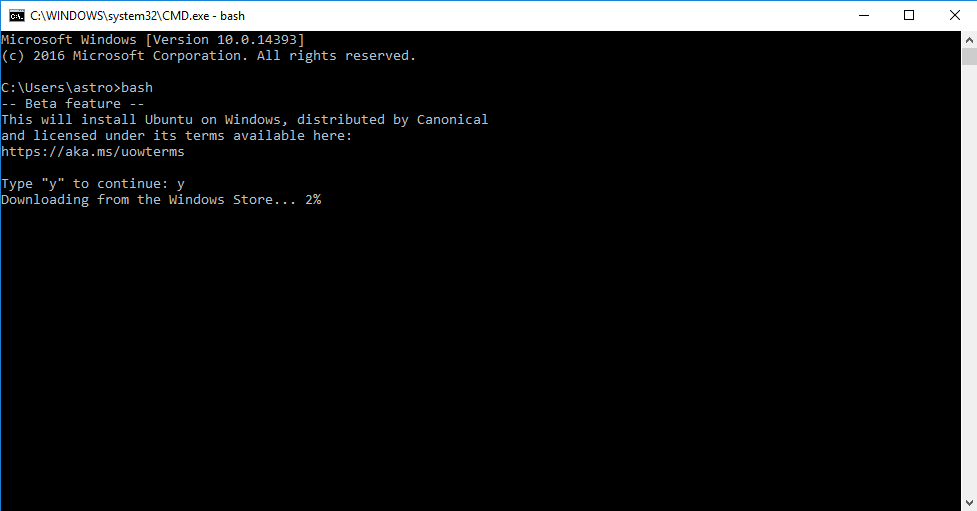 Soon after the Linux Subsystem gets Downloaded, it will require for a Username, once you type that, press Enter where it will ask you to enter new Password. Right after typing, press Enter.
You will have to remember the Username and Password. 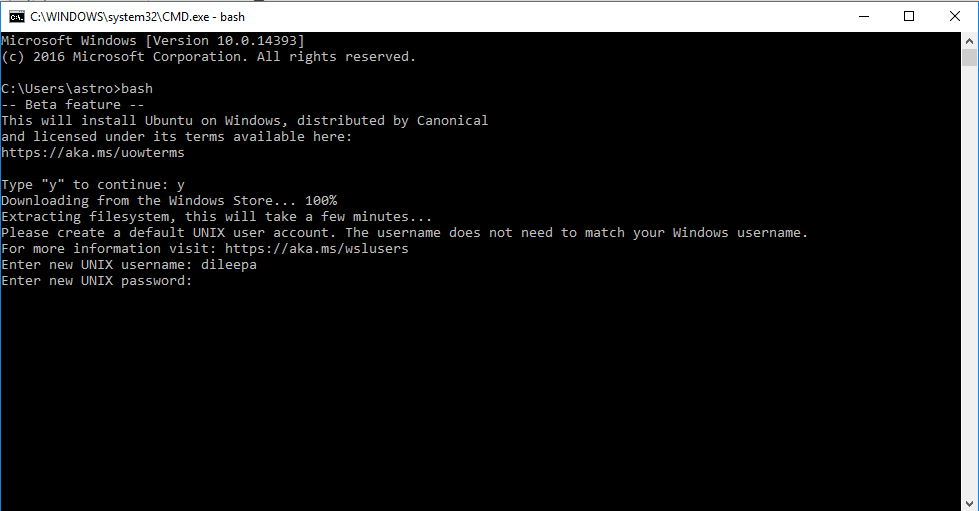 Now the setup is done. Now in the Start Menu when you carefully observe you can notice an app titled Bash on Ubuntu on Windows. This is how it will be viewed as. 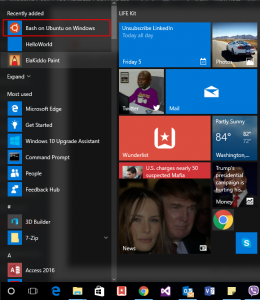 You can now use almost all the commands used generally in a Linux BASH shell. 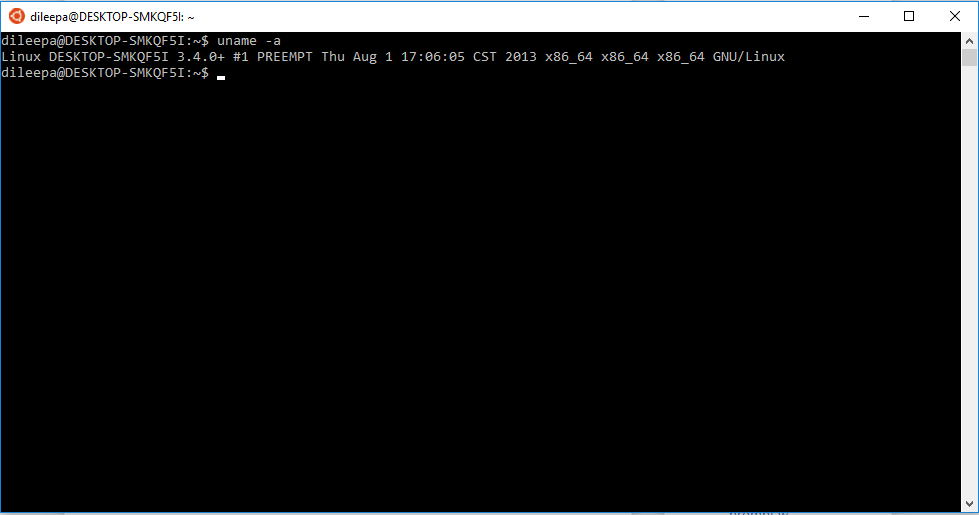 So, if you are a developer you now need not have to struggle to set up your computer for Ubuntu Dual Boot. In near future, We are hoping to discuss about using Ubuntu Bash Shell. Keep in touch with us and comment your ideas below.