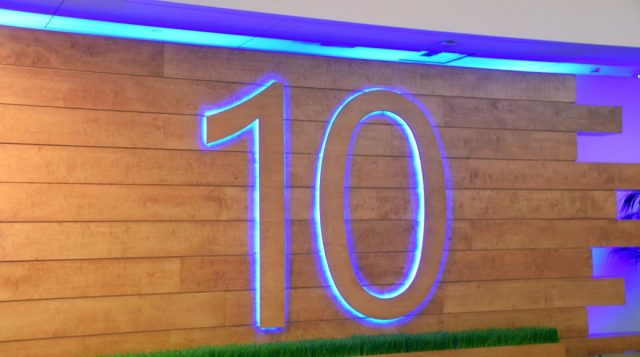 Windows 10 anniversary update was released only few days back but it is already having much negative feedback where the majority claim that the usual functionality of their computers has been reduced causing freezing issues with this new update but currently no valid solution is found either. As per Neowin website states special attention is being gained by a thread started in Reddit website with respect to this scenario. This thread is actually providing a relief to the ones who are facing the freezing issue which led them to report it. Although many have attempted to find a solution, apparently no causative has been found yet for the recurring problem. At the meantime few have suggested following tips to settle and fix the issue.

Unfortunately these don’t work for everyone and it was noted that the freezing issue has been arisen through Start Menu and Task bar. A user has given feedback as follows.

After logging in everything works for like 20secs. After that if I only mouse over the Start area, taskbar, the black part simply, it freezes and I get a message that Microsoft Windows is not responding. After a couple of ninja startups and restarts I disabled every 3rd party program starting with windows. So it’s not that.

WinBeta too has inspected similar issues. They state that if someone log in using a local account or Microsoft Account, the Start menu and Task bar freeze for a moment and in some cases the situation has not changed. Furthermore they say that restarting from explorer.exe is not a solution while this issue has been discovered in different devices and hardware configurations as well. However Microsoft has not made any official statement with respect to this issue.