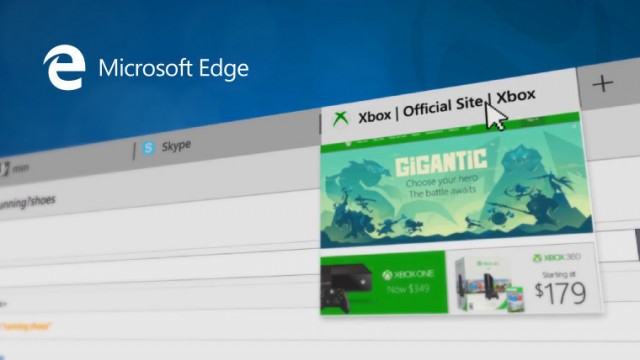 Windows 10 Anniversary Update will be released soon.With this update numerous features will be added to Microsoft Operating Systems.Among those new features there will be a feature to support Google WebM video format for Edge.

This feature includes WebM as well as codec technoligies like VP9 and opus.This helps to give quick responses to online videos.Also this feature helps to watch high quality online videos even in low speed internet connections.As this format is supported by you tube and many other sites it is effective to connect such sites through Edge.Thats the main reason for Microsoft to add this feature to Edge Browser.

From last September they were announcing that Edge responses to WebM,VP9 and Opus.But they haven’t shown up until now.
But with the newest feature came with Redstone build the support of WebM was seen.Anyhow still it is in testing stage.

You can check the availability of this feature in your PCs through following steps.

As the battery usage is high in video software decoding process ,VP9 video codec is only incuded in Windows 10 desktop build.
Still its not clear about adding these features to Windows 10 mobile build.Anyhow this facility will be added to desktop devices with the arrival of Windows 10 Anniversary Update.