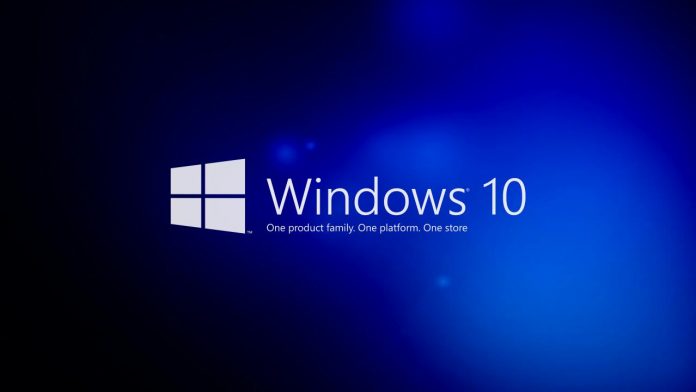 Today I’m going to tell you about the Microsoft next biggest update that they are going to release.If you thought about taking advantage of the launch promotion but never got around to it, there’s still nothing stopping you from downloading a free copy of Windows 10 from Microsoft’s servers.

Windows 10 free upgrade offer officially ended on 29thJuly 2016 but the company has yet to close some of the loopholes.More than a year later, still you can upgrade  windows 10 for free, just following simple two ways.Windows 7, 8 and windows 8.1 PC owners can still download and upgrade windows 10.

If you use assistive technologies on Windows, you are eligible for the upgrade offer, simply have to head to Microsoft accessible website. 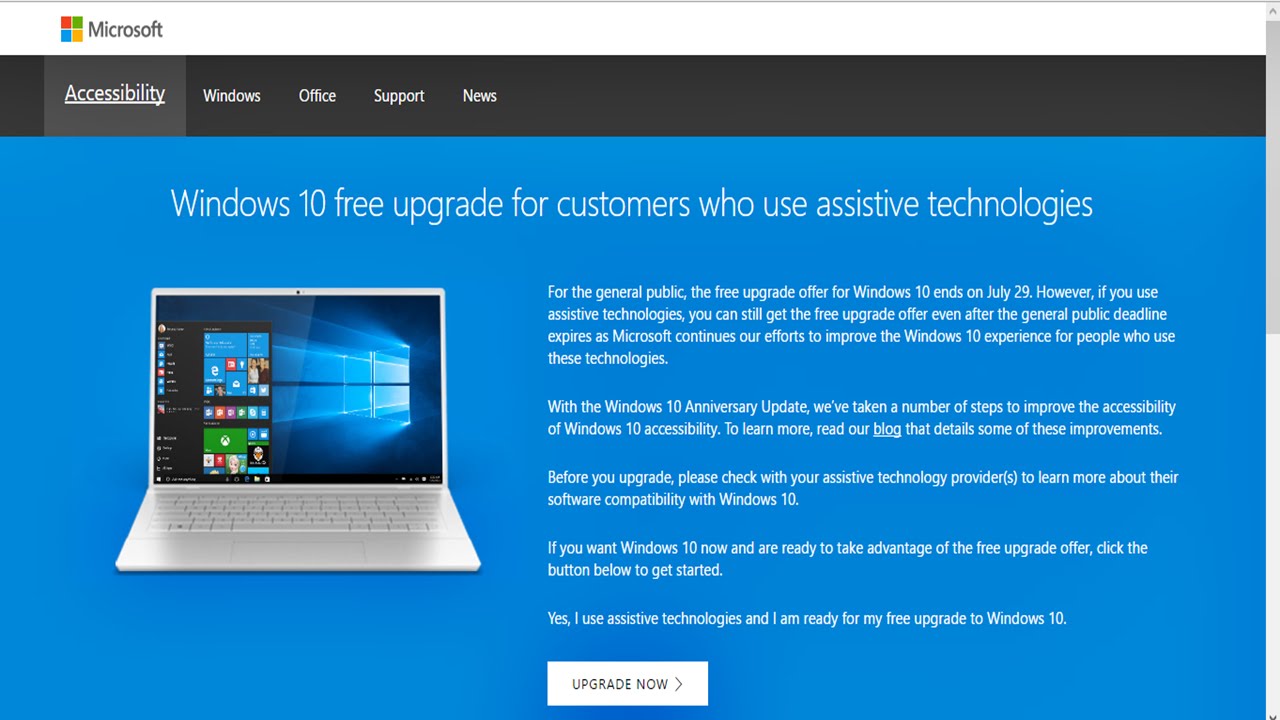 Microsoft announced the Windows 10 free upgrade for those who use assistive technologies would be extended when the general free upgrade period ended.

Microsoft says – “With more than a billion people with disabilities in the world, we are excited for customers to experience the new accessibility features in the Windows 10 Anniversary Update. These include improving the screen reading experience with Narrator, the accessibility of experiences and apps like Microsoft Edge, Mail and the Start menu, as well as better tools and resources for developers to build more accessible apps and experiences.”

And the other way – you can enter a valid windows 7 or windows 8 valid product key in to the windows 10 installer. 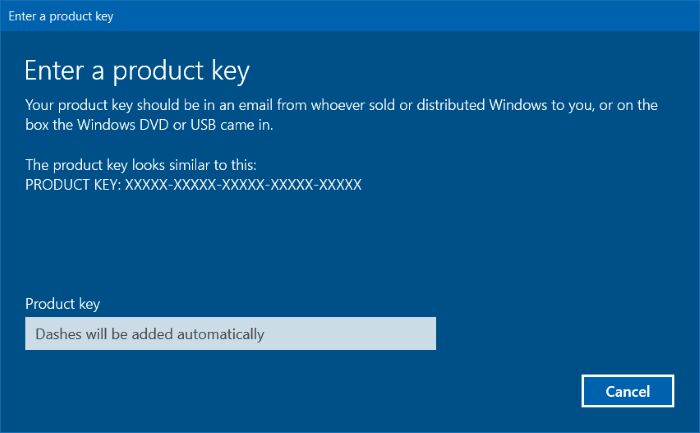 They used an old Windows 7 Ultimate key and managed to get a free Windows 10 upgrade.Microsoft have not said anything official on the product key route still being open, with it surprising that it still exists.It appears that Microsoft have kept this avenue for upgrading open to help increase the number of Windows 10 users.

How long it remains available is unclear, but it surely won’t last forever.

The news comes as Microsoft are gearing up for the next Windows 10 creators update.The big Windows 10 update is expected to have a release date in September.

That is how these amazing features are going to be upgraded.