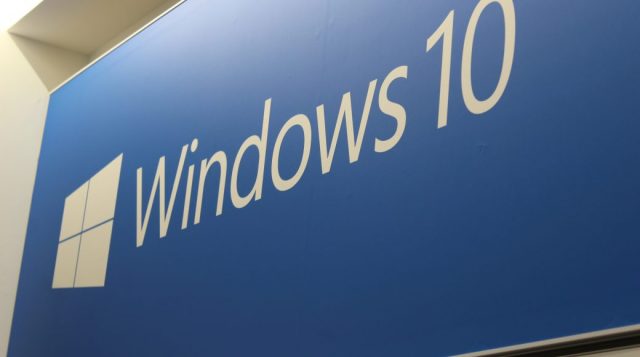 Microsoft introduced a feature to enhance the performance of the programs that send TCP (Transmission Control Protocol) data via network where this feature was initially found in Windows Vista Operating System and later all the operating systems introduced including Windows 10 consist this feature. This feature is called as “Windows auto-tuning”.By disabling this feature one can increase the internet speed where this technique is found by Ghack.net. Now will see how we can disable this feature.

A list will pop up and you will see that “Receive Window Auto-Tuning setting” has been set to ‘normal’. To disable the feature type this command and press Enter.