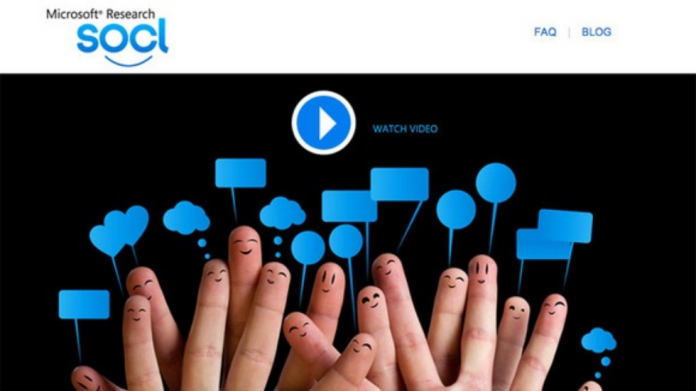 “So.cl”, the little-known and probably much-forgotten social network project from Microsoft Research’s FUSE Labs division (https://fuse.microsoft.com/), is closing down. It was recognised as an “experiment in social search” because posts always started with a Bing search. The service has been very rarely heard of since and if Microsoft has ever revealed user numbers, it appears to have done in private. Even the statistics service ‘Statista’ doesn’t include So.cl on its list of 22 most-used social networks.

The service was launched in late 2011 as a social community platform where the objective was “collaborative consumption, not communication.” Initially, for students, So.cl opened up to anyone once it had gone smoothly in the market and Microsoft added support for mobile devices, too. When word of the project first leaked out prior to its launch, many had assumed that Microsoft was building a social network to compete with Facebook; this was a time when companies tend to do that, remember Google Buzz launching in 2010? 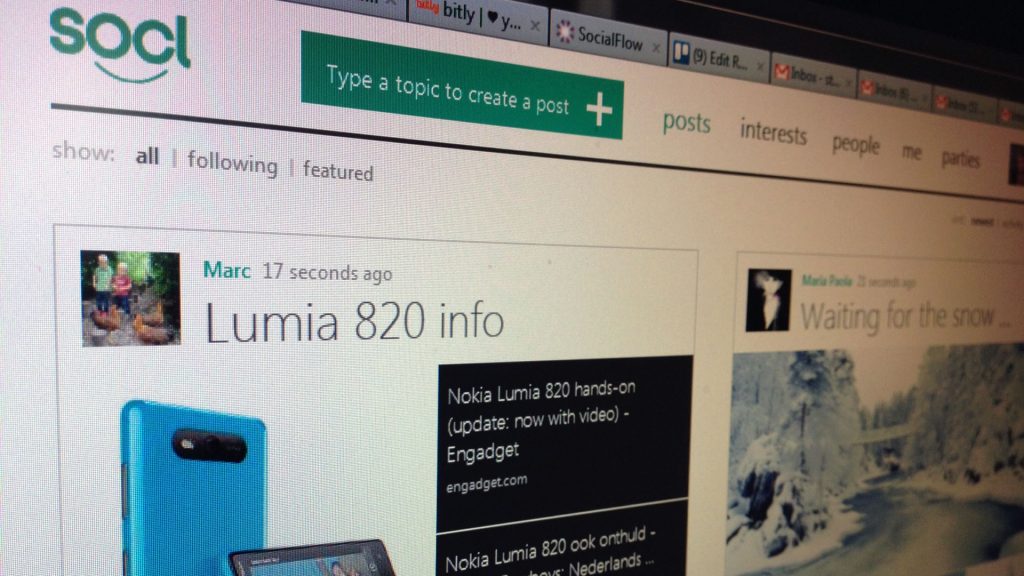 If you are looking for a comparison between Facebook and So.cl, then focus on image collages and video. So.cl is little like a Pinterest-style service for visual contact. However So.cl quietly existed outside of the social network gathering taking little attention for itself, but now, after more than five years, it had shut down on March 15, Microsoft Research said in a brief post blog:

“Socl has been a wonderful outlet for creative expression, as well as a place to enjoy a supportive community of like-minded people, sharing and learning together. In supporting you, Socl’s unique community of creators, we have learned invaluable lessons in what it takes to establish and maintain community as well as introduce novel new ways to make, share and collect digital stuff we love.” 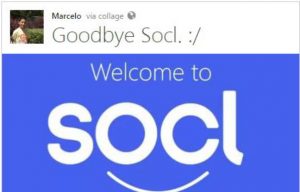 Microsoft had given So.cl users eight days notice of the service’s demise. The death notice has generated six (6, as 3+3) comments in the three days since it was posted, suggesting the service will be widely missed.