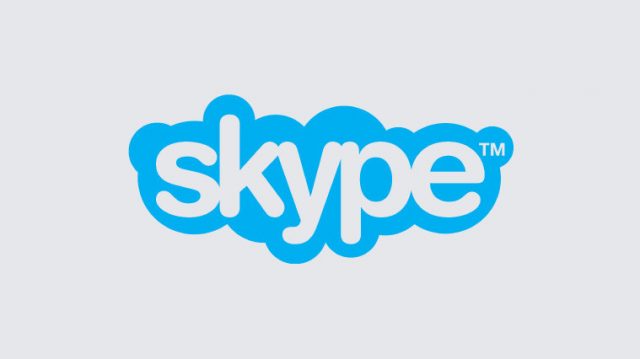 Few days ago Microsoft introduced Skype Alpha 1.2, but after four days they again reintroduced it by releasing Skype Alpha 1.3, a newer version with the bugs fixed and offering more stability.

At the same time they have appreciated the feedback given by the users of the previous alpha version saying,

“Thanks to all of you who continue giving us valuable feedback. We listened to you and fixed some of the issues you reported. Here are some of the improvements you can find in Skype for Linux Alpha 1.3 that we are releasing today,”

The improvement they have approached in Skype Alpha 1.3 can be listed as follows.

Still the newer version does not support for video calling and screen sharing and also it has been reported that certain users are not able to send messages in the group chats as per the user feedback. Therefore Microsoft is planning to introduce the next upgrade by finding solutions to fix the current errors.