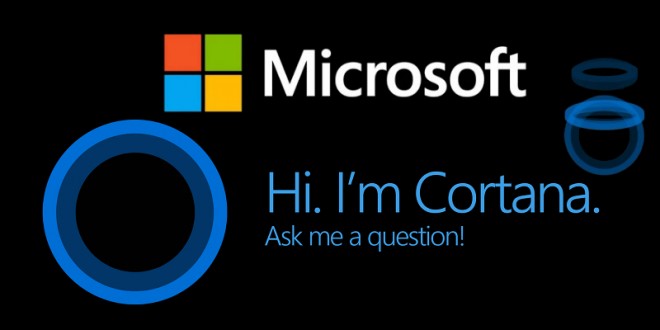 In 1993, Microsoft hired Xuendong Huang from CMU to lead its speech effort. Microsoft has been involved in research on speech recognition and text to speech. The company’s research eventually led to the development of the speech API(SAPI). 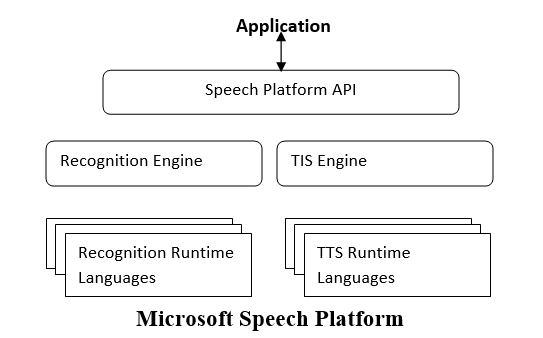 As usually in previous technologies speech recognition system showed some errors such as not supporting language configurations, errors occurring while responding, connection fails etc.  It’s lowest so far which is a 5.1% error rate has been reached by Microsoft speech recognition system that is announced by Microsoft few days ago compared to last year it’s about by about 12%. The 5.9% error rate reached last year by group of researchers from MS Artificial Intelligence and research and puts its accuracy on par with professional human transcribers who have advantages like ability to listen to text several times.

For the first time, a computer can recognize the words in a conversation as well as a person would.

Since 1990s the researchers collect about 2400 telephone conversations such as sports and politics that have been used to both studies transcribed recording from the Switchboard corpus to reach such a milestone. 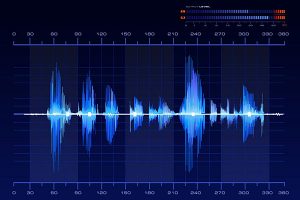 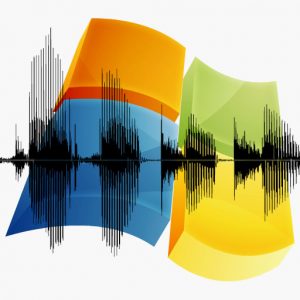 Microsoft uses this highly accurated speech recognition system is used in several services like Cortana, Presentation translator and Microsoft cognitive services, Microsoft Dictation. Such a tools to provide effectiveness and convenience to the users will highly demand among people who are very enthusiastic about AI.