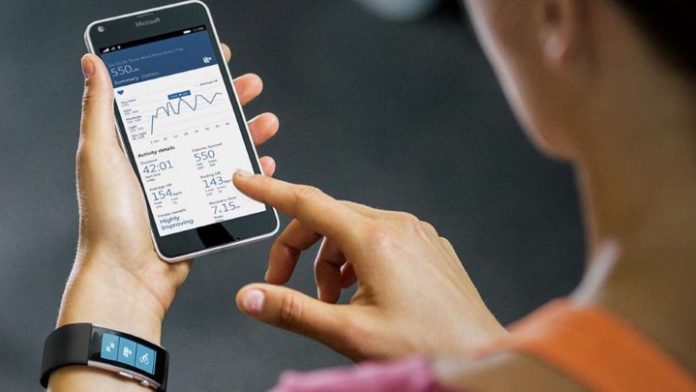 As you all know, Microsoft smart band is a fitness/activity-tracking wristband with many other features which has been much popular among Microsoft fans. This product was introduced on 30th October in 2014. If you’re looking for something to bridge the gap between a Fitbit or Jawbone and a dedicated sports watch, this product would fit for your requirement definitely. With the support of Bluetooth connection this device is capable of integrating with Windows Phone, iOS, and Android smartphones. With the higher demand for this product, Microsoft couldn’t limit their sales only for USA, the band was expanded among UK community at £169.99 price.

There are many improved features for this health tracking band much more than tracking the physical health level of a human body. Optical heart rate monitor is the main component of this band and it facilitates user to monitor his heart rate, turn the heart rate monitor on or off and view daily stats about his heart rate while calculating measurements like calories burned or distance run. Three-axis accelerometer detects your motions and calculates the number of steps you take. Motion and heart rate also indicate periods of restful and light sleep. GPS detects the roads you walk daily and rocks you climb while calculating the distance you travel. No matter where you travel, the band can adjust its brightness with Ambient light sensor. UV sensors trap the ultraviolet light level and then you can have an idea whether you need to protect your skin from that with a hat or any sun cream. You can customize the color and background of Microsoft Band’s 1.4-inch (320 x 106) color display. You can also rearrange the “tiles” any way that you like. 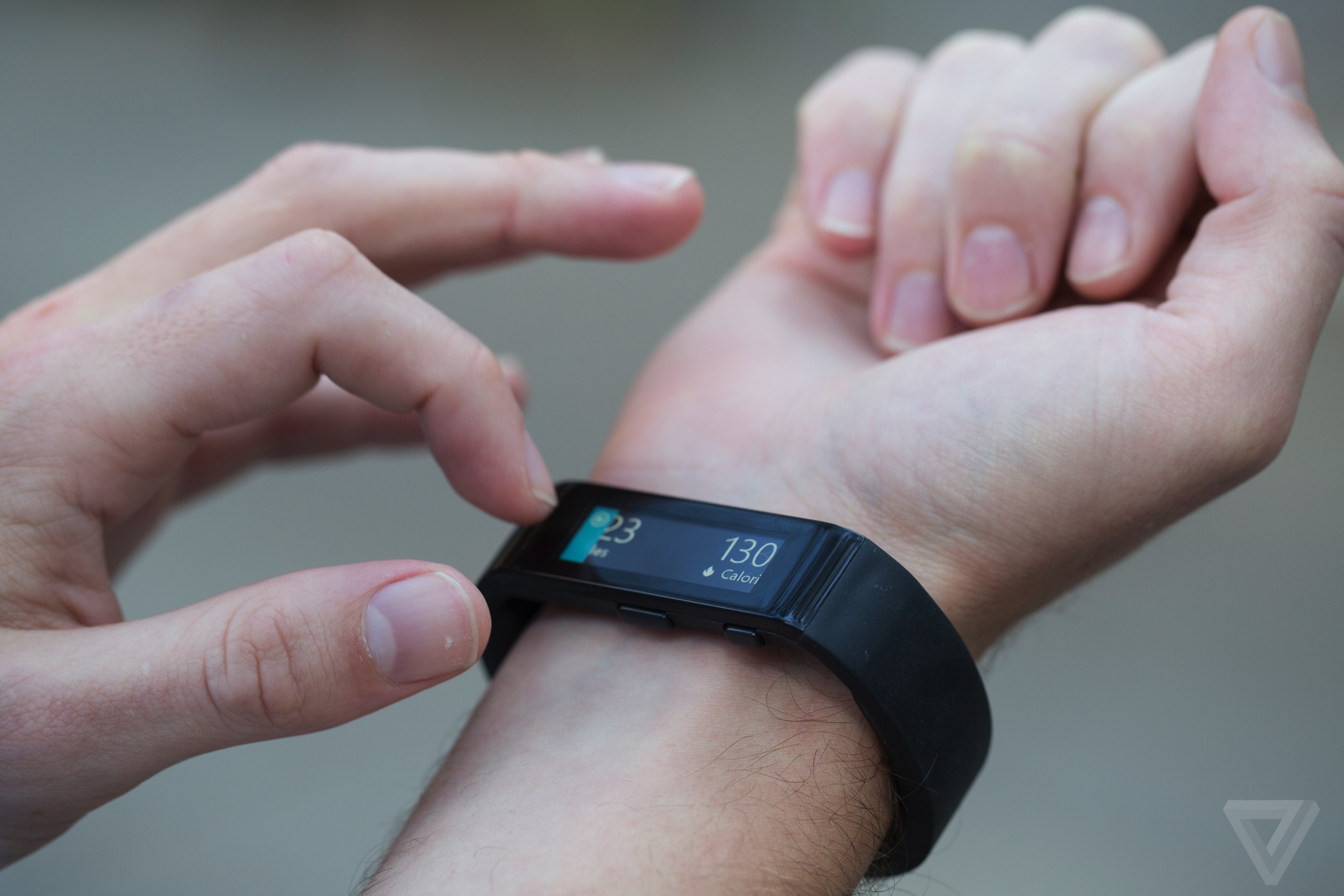 But the problem was that Microsoft couldn’t maintain their sales well with this band when it comes to the later part of 2016, though they had already couple of versions in it as the band-1 and band-2. Though they had a collapse in their business didn’t want to re-establish with their product with a new version. Also in September, the company renamed its smartphone health app to Microsoft Band; that software remains available for existing users. Microsoft confirmed that it has stopped selling the latest Band 2 on its website and has no immediate plans to introduce a successor during their hard times. The $250 Band 2 continued the original Band’s theme of being feature-packed but uncomfortable to wear. As most of the users say, this band does not lie flat against your wrist and it is much more is thick and heavy. Another poor comment on that was that the screen is hard to read in bright sunlight, especially if you wear polarized sunglasses. 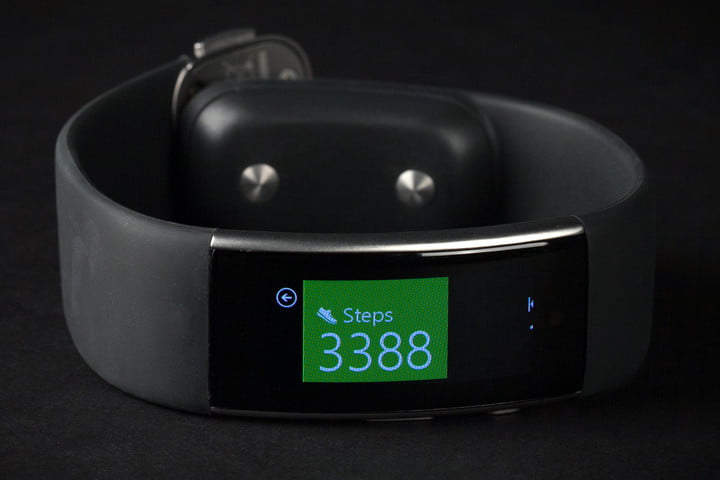 But recently, as reporters say, Microsoft has received their new patents hinting that it’s not done with health and fitness tracking wearables just yet. The new patents are seemed just like other iterations of the Microsoft Band and as they say upcoming fitness tracker is going to improve its sensor packed fitness tracker. The skin sensor that is created into a ring shape is that could be used to measure things like stress levels and other metrics is going to ensure that there’s always contact with the skin — as depending on the shape of a wrist. The patent indicates that the skin sensors are made large and full covered, so that contact with the skin is always ensured.

Another step coming with the new patent is that Microsoft is considering much more about blood pressure estimation in human body. For the people who probably don’t often get their blood pressure checked, it could prove to be very helpful with this feature though it may not always be totally accurate. For being able to measure the blood pressure and warn when people are under risks with their high blood pressure it can literary save your life. These two patents are made on 3rd of May 2018 after a long recession in their market. But still they give us a hope; a new third generation band may be in development. 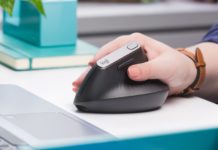 Be Healthy, Be Smart with Logitech MX Vertical Wireless Mouse 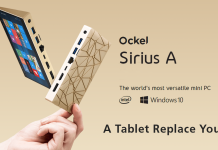 Ockel Sirius A – A Tablet replace Your Laptop 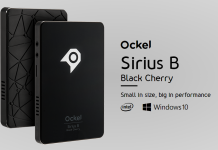 Your Windows PC In Your Wallet-Ockel Sirius B Black Cherry