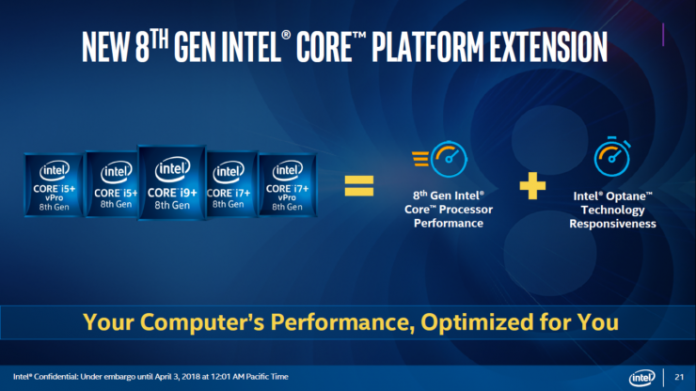 Intel is bringing its big guns to laptops with a range of new processors introduced today, including its first round of mobile chips to offer six cores and 12 threads to throw at tasks.

According to Intel, the specs translate to 29 percent faster performance in everyday tasks compared to its previous generation Core i7-7820HK processor, and is 59 percent faster at 4K video editing. In gaming, Intel says the Core i9-8950 HK delivers a 41 percent improvement. Those performance metrics rise even higher for an overclocked system, with Intel expecting its partners to offer overclocked laptops in the range of 5GHz and higher.

Here’s everything from Acer, Asus, Gigabyte, and Samsung that use Intel’s latest processors. 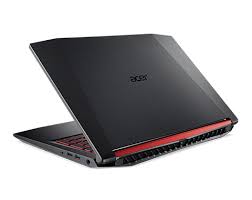 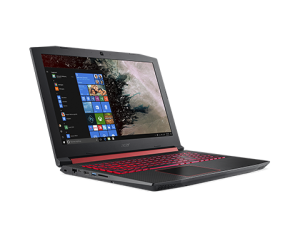 It may includes the following features

The optional Core i7+ model also includes Intel’s Optane cache memory and works as a bridge between RAM and storage to speed up things like game load times. Acer Nitro 5 will be available in priced from $749. 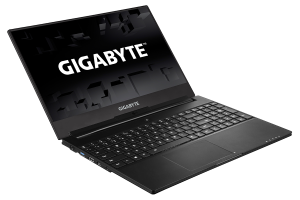 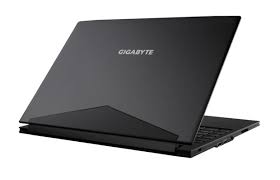 The differences between both models are small, and you’re mostly choosing between graphics cards and displays.

And also it may includes the following features, 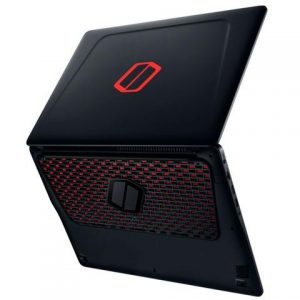 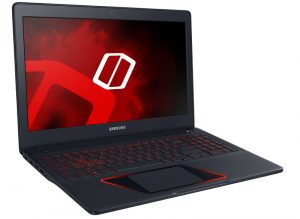 Samsung has introduced its latest laptop designed primarily for gamers. The new Samsung Notebook Odyssey Z will be based on Intel’s Core i7 processors with six cores as well as NVIDIA’s GeForce GTX 1060 GPU with Max-P tuning. Like 15.6-inch Max-Q designs, the Odyssey Z will feature a sub-18 mm z-height, but Samsung promises that it will be faster than other ultra-thin gaming PCs featuring the same GPU.

Samsung says that the Odyssey Z gaming notebook will be based on Intel’s 8th Generation Core i7 processor with six cores, but does not disclose its model number. The natural candidates are obviously the Core i7-8750H and the Core i7-8850H, but it remains to be seen whether Samsung opts for a faster one, or a more affordable one.

Samsung’s Notebook Odyssey Z will be available in the US in Q3, 2018,