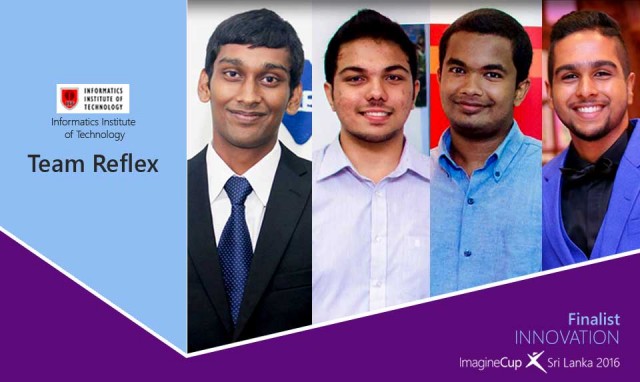 Team Reflex proudly presents Project Reflex. Reflex is a Human Computer Interaction System built on the Windows Universal Platform that enables its users to view important information and control their entire home while going about their daily routine. The system is completely controlled using voice commands and mobile devices, and also features an Artificial Intelligence which acts as an interactive virtual assistant. . The system features a Smart Mirror that will serve as an interactive interface in order to integrate the unit seamlessly with a users daily life.