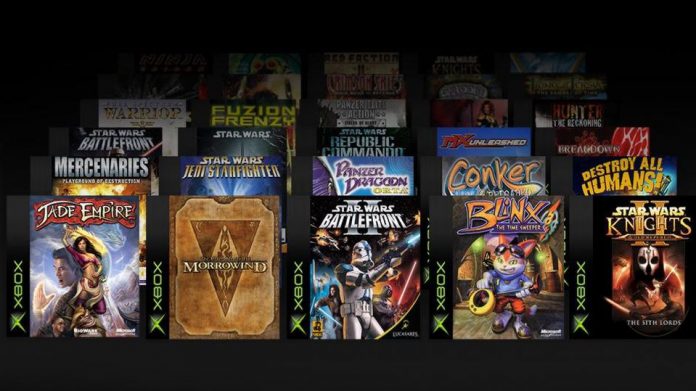 Microsoft has revealed the next wave of original Xbox titles that will soon be fully playable on Xbox One via backward compatibility. Bringing the total number of classic original Xbox games available on the current hardware up to 32 after Microsoft launched 13 titles last year. All of the games will work via either a disc version of the title or a digital copy from the Microsoft Store.

This is the full list of games that will be available later this month: 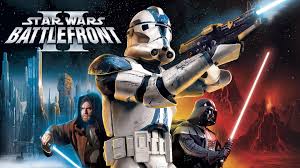 Microsoft has previously spoken about the difficulty of getting original Xbox games onto modern platforms, due to licensing issues among other things. For Microsoft have to get classics like Morrowind, Jade Empire, and even licensed products like Jedi Academy. You can watch the full Inside Xbox show. Inside Xbox is Microsoft’s new monthly program which is full of interviews, features, and news for Xbox fans.

The games will run on all Xbox One machines, though if you’ve got access to an Xbox One X you’ll get a significantly bigger bump. Microsoft claim players will see four times the pixel count on the Xbox One and Xbox One S as on the original machine – the Xbox One X meanwhile manages a 16-fold boost. Continued support for this service is promising, and doubling the game count beyond those initially revealed when this feature was first announced is most welcome. 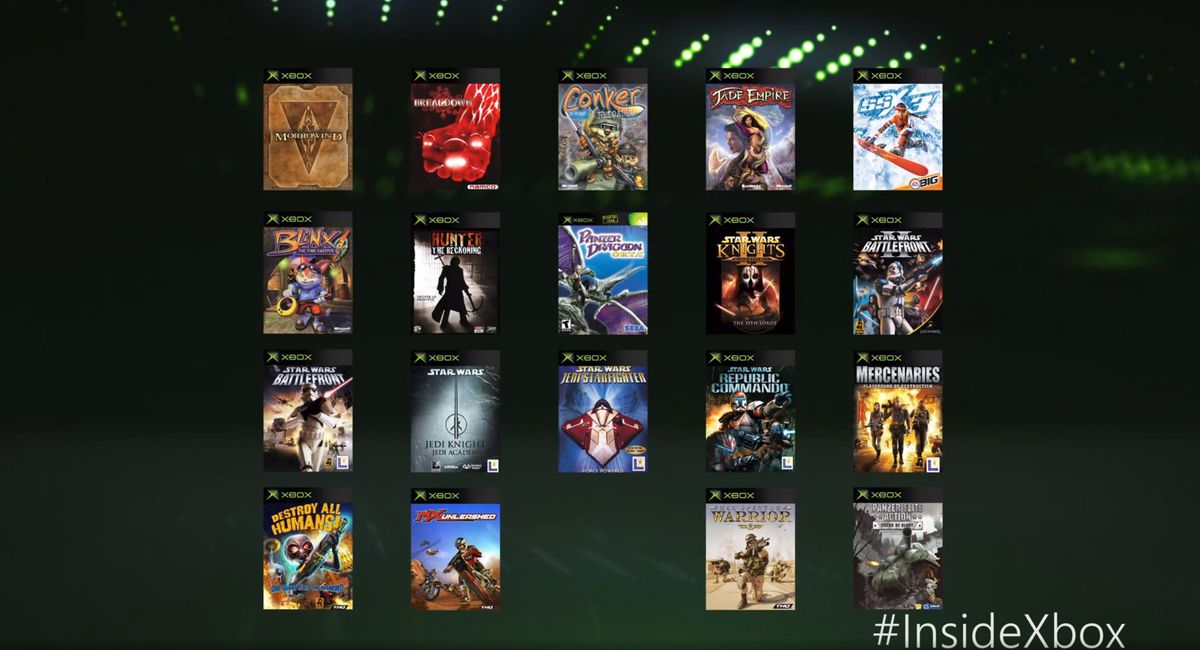 Alongside the original Xbox additions, Microsoft is also bringing additional Xbox One X Enhanced updates to existing Xbox 360 games. Those updates will be available and they will bring enhancements to the following games: