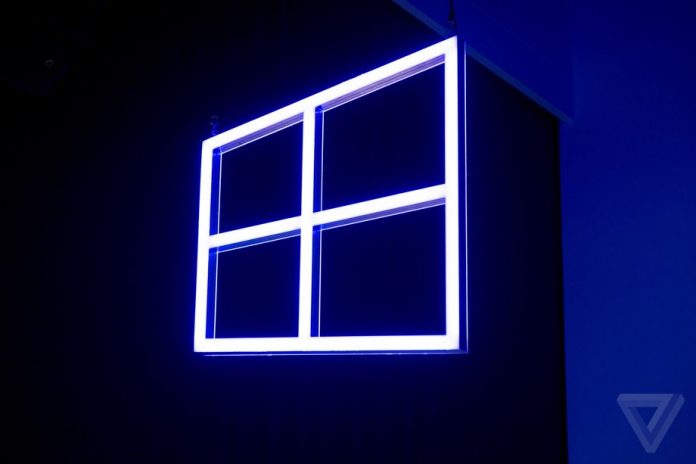 Microsoft has been trying to keep pc manufacturers away from Chrome OS for a certain period of time, and consumers far away from Apple’s i Pad alternative. While Windows RT (was known as Windows on ARM processors) largely failed on going conventional, and Windows 8.1 with Bing was never widely used, Microsoft is experimenting with another low-cost version of this popular Windows operating system: Windows 10 Cloud.

The references to new modifier have start appearing in recent Windows 10 test builds, and ZDNet’s Mary Jo Foley reports that it will be a new platform(Windows 10 Cloud) to run Microsoft’s Universal apps from the Windows store. Microsoft will be able to position Windows 10 Cloud as an alternative for Chrome OS as well as a low-cost or free to use for PC makers who are willing to build machines with the OS.

Still it is not clear when Microsoft plans to deliver this new Windows 10 Cloud version. But when looking forward for upcoming April Creators Update to Windows 10 suggest it will be arriving soon. Microsoft may also be ready to test the new version and deliver it later this year alongside with second planned update to Windows 10.

Microsoft is not discussing this new Windows 10 Cloud OS to introduce to public. Also, the name of it name does not mean it is literally powered by the cloud or streamed to a device. Microsoft will likely grip key services as default, including Bing, as they are trying to keep their consumers within its ecosystem of software and services. Last month Microsoft revealed that they are planning to bring Windows desktop apps to mobile ARM processors latter part of this year. Windows Cloud can take advantage of that work, if Microsoft plans to hand over this particular variant to ARM-powered chips.