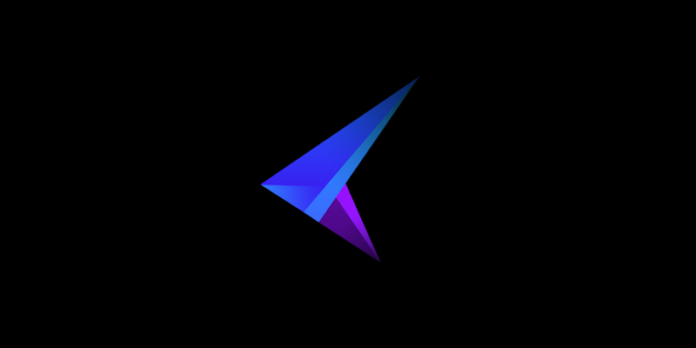 One of the best reasons for people to choose android over iOS is the customization ability android brings to the table.You can customize almost any part of the software experience to tailor it to your liking, while in iOS you are, for the most part, stuck with what Apple thought you would like and you can not change it.
This is mainly because Android is an Open-Source operating system and iOS is not.

Talking about Android Customization, the most impressive way to customize your Android phone is by installing a new launcher application. A good launcher can give your phone a total makeover from changing the icons, themes, app drawer look and feel custom widgets and also add new features to your phone like Unread Badges, gesture support and etc.

This is where Microsoft’s Arrow Launcher comes in, Microsoft rolled out Arrow Launcher in 2015 after the success of the much popular Next Lock Screen for Android. Both of these Apps were developed by the Microsoft garage. (A project division that lets employees work on experimental projects) 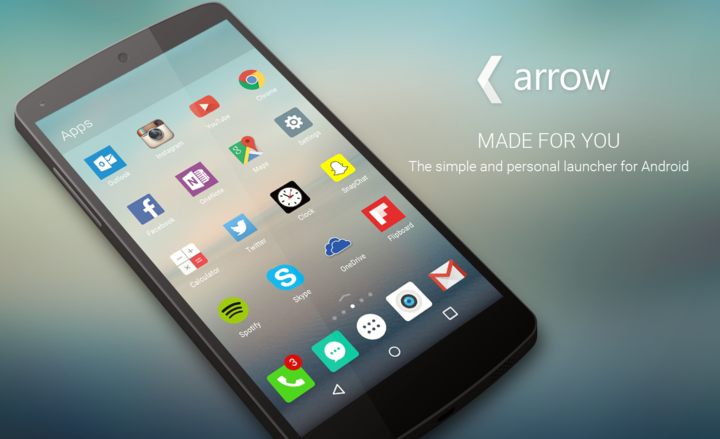 Arrow Launcher didn’t really have a good start, Microsoft labeled it as a “Smart Launcher” where it uses an algorithm to predict the apps that the user likes and uses the most and organize them accordingly.
Among many shortcomings, Arrow’s primary home screen did not support widgets nor allowed the user to rearrange the apps on the home screen.
Arrow Launcher took a different take on Android Customization and failed to take off.

But throughout the last 2 years, Arrow Launcher has picked up the momentum it lost from the poor start it had, gaining new features with regular updates. All the drawbacks Arrow Launcher first had has been addressed, now it features fully customizable home screens, recent activity pages, favorite content pages, recent apps, widget support and etc.

If you are into tinkering the look and the feel of your home screens, now Arrow Launcher includes a variety of personalization options, you can rename apps, change their icons, rearrange apps and hide them altogether from your app drawer.
It also includes the Bing Wallpaper of the day option which will change your wallpaper automatically every 24 hours to a fresh Bing wallpaper. 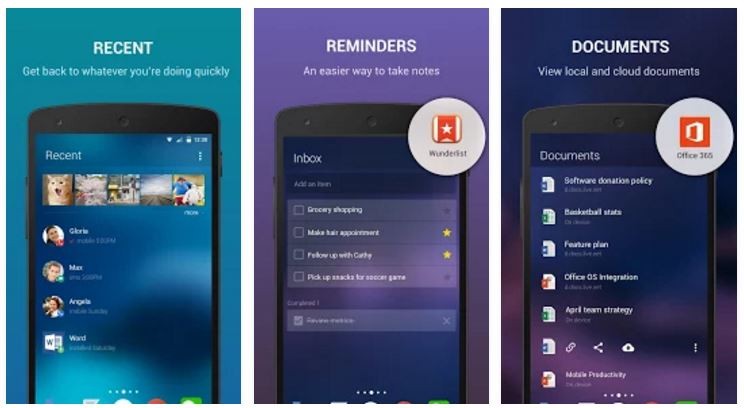 just when you think it can not get any better, Microsoft says Arrow Launcher is 15% more energy efficient now, which will help users squeeze out more battery life. Additionally, Arrow Launcher launches apps 10% faster and uses 20% less memory than it did before.