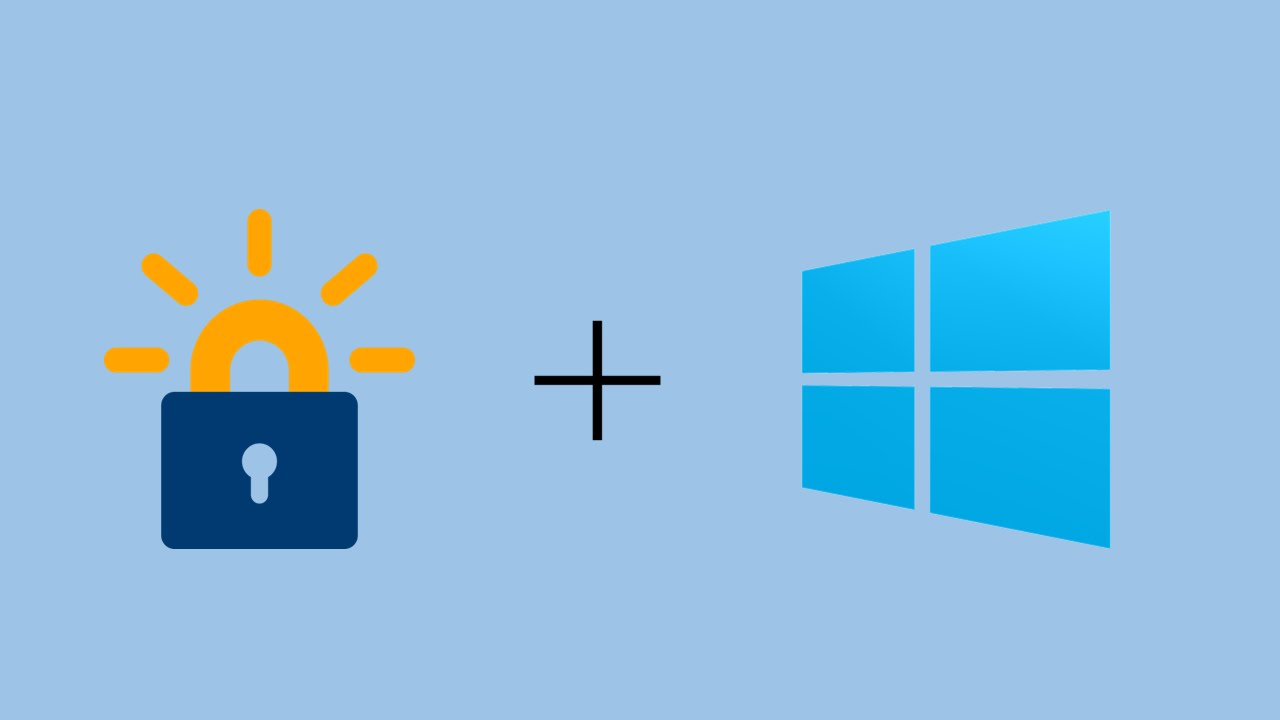 The project aims to make encrypted connections to World Wide Web servers ubiquitous. By getting rid of payment, web server configuration, validation emails and dealing with expired certificates it is meant to significantly lower the complexity of setting up and maintaining TLS encryption. On a Linux web server, execution of only two commands is sufficient to set up HTTPS encryption, acquire and install certificates within 20 to 30 seconds.

To that end, a software package was included into the official Debian software repositories. Current initiatives of major browser developers such as Mozilla and Google to deprecate  unencrypted HTTP are counting on the availability of Let’s Encrypt. The project is acknowledged to have the potential to accomplish encrypted connections as the default case for the entire web.

Only domain-validated certificates are being issued. Organization Validation and Extended Validation Certificates will not be offered.By being as transparent as possible, they hope to both protect their own trustworthiness and guard against attacks and manipulation attempts. For that purpose they regularly publish transparency reports, publicly log all ACME transactions (e.g. by using Certificate Transparency), and use open standards and free software as much as possible.There is currently no plan to support wildcard certificates, though it has not been ruled out either. The reason given for the lack of support is that the ease of getting non-wildcard Let’s Encrypt certificates issued makes wildcard certificates unnecessary, though some users have opined that there are still use cases where wildcard certificates are easier to use or even technically necessary.