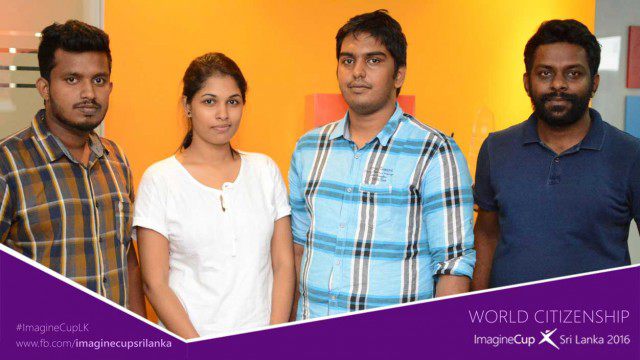 bandiya is a 2D single player platform game. Its acion and adventure type designed for pc and console game players. The target maket is teenagers from age 10 to 20. The game is about bandiya, a fat kid.

The story line is as follows-