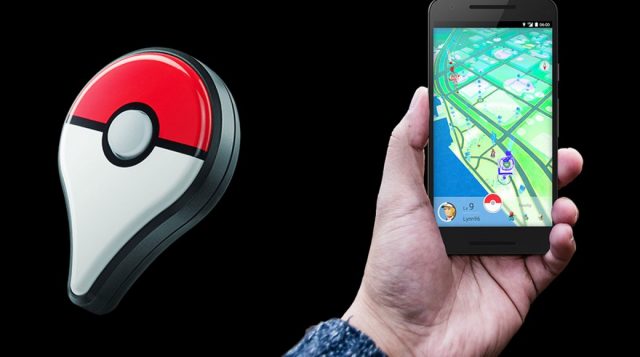 Pokemon Go can be considered as an awesome game came out  in year 2016 with the arrival of variety of video games.This is one of the most famous game among the windows users around the world.As Pokemon Go was introduced only for IOS and Android devices ,this does not support in windows mobiles and other Windows 10 devices.This has become a big issue among the users today.

A request has been made at change.org from all the repentant windows users, and this request shows possible reasons that windows 10 has been established in more than 81 million devices.

Though we can’t  expect  100% that Nintendo,the creater of Pokemon Go ‘s opinion would change with this request,we are sure that we can convey a message about the Windows users and their contribution to a giant video game company like Pokemon.

Although the basic target was to get 5000 signatures to make this request,almost 4016 signatures are now completed.